Get Ready to Chill, Yanni's Coming To San Antonio 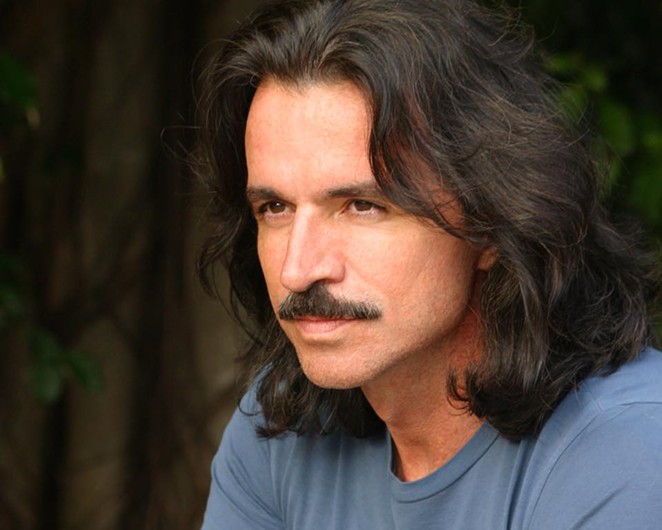 The godfather of of new age music – Yanni – just announced he'll be celebrating the 25th Anniversary of Live at the Acropolis with a world tour. Even more exciting, the tour, launching in the spring, will make a stop at the Majestic Theatre on June 20, 2018.


“I find it so exciting to be able to celebrate what I consider to be one of the best performances of my life!,” Yanni said in a press release. “I can’t wait to see everyone and present to all of you this whole new experience, where the past and the present become one! Expect many surprises…My imagination is the only limit!”


Though Yanni’s blend of soft rock, world music, classical and jazz wasn’t exactly commercial pop material, the Greek composer and pianist has managed to build a crazy cult-like following because his music is pretty badass and strangely hypnotic.

Like, the dude really just plays what he wants to play. Even though some folks might laugh at his unorthodox new age approach to songwriting, Yanni’s laughing all the way to the bank with his triple platinum earnings from the Live at Acropolis album (which also happens to be the second best-selling music concert of all time).


So of course he's coming to the Alamo City.


Tickets go on sale this Friday, December 15 at 11am and can be purchased here.