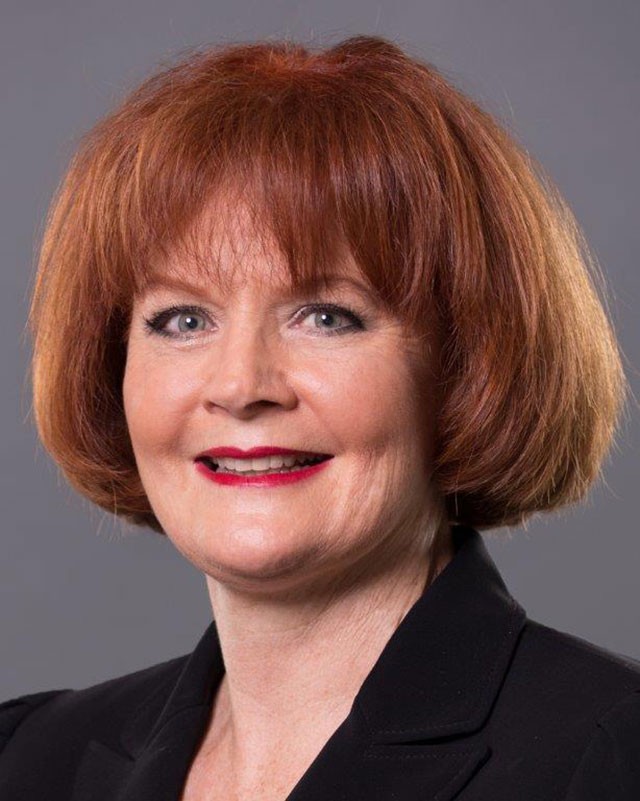 Stephani Walsh has read Margaret Mitchell’s 1936 novel Gone with the Wind near a dozen times. And each time she gets to the scene where the manipulative Scarlett O’Hara is ashamed that her blistered hands reveal her tryst with hard labor on the plantation, Walsh is perplexed anew.

“Are you kidding,” asks Walsh, whose family comes from a long line of medical professionals who embraced work ethic as the highest of virtues. “She could probably clear a field better than [Rhett Butler] can!” In her campaign for judge of Bexar County’s 45th District Court against democratic rival John Marcus Bustamante, she explains that when it comes to civic duty, her family encouraged her to go out on a limb and give a damn.

As a strategist, Walsh knows she’s up against the perceived power behind the surname of her opponent, the golden son of former Congressman Albert Bustamante. “His father did a lot of good for Bexar County,” she says. “His name carries some weight.”

Walsh, now 59, wasn’t brought up with the feminist leanings common among women of her generation. In an “even split” of 12 siblings, five girls and seven boys, she grew up learning to “mow the lawn and [her] brothers learned to cook. As a woman, I don’t think I’ve ever touted the equality flag.”

But this isn’t Walsh’s first rodeo. Previously, Walsh ran for Judge Martha Tanner’s seat, but lost to the bushy eyebrows of Laura Salinas “the year Obama was re-elected,” recalls Walsh, who is a former nurse turned lawyer and is known to many as the lady with the hat.

She began her extensive hat collection in 2008 after undergoing surgery on the tip of her nose to remove nasal carcinoma. “I had to rearrange the tissue on my forehead down to my nose with plastic surgery,” she explains. After she began sporting hats, the compliments started pouring in and a political brand was born.

Although she views a judge’s role as an interpretive one, she admits that there are times “when laws don’t work anymore. I think the reason law changes is because society evolves.”

As a child, Walsh remembers her mother loading up all her siblings in the car to go see a real estate agent.

“[She’d] basically lie to the real estate agent [and say] that her husband was on his way [or] he was a doctor and had gotten an emergency call or that she was a widow with kids,” Walsh recounts. “There was a period of time, it was called coverture, [when] women were not allowed to own their own real estate if they [were] married.” Real estate agents wouldn’t show a woman land until 1967 without her husband being present.

Her mother, who she feels was instrumental in coaching her in the art of fairness, once took Walsh to Travis Park to show her the segregated water fountains. “She said, ‘You won’t be seeing this ever again,’” Walsh says, remembering her mother’s words.

Walsh’s Catholic mother, however, wasn’t “overly religious. She made us say the rosary on the drive over to the swimming pool, but I think that was largely because that would keep us quiet in the car and not fighting,” she says.

Today Walsh seems bewildered by what she refers to as the “entitlement era. Hard work is getting up in the morning, going to work, doing a job, earning some money and paying your way,” she says. “Perhaps we, [in] this era, have spoiled our children.”

Through her legal practice in family law, Walsh has observed a growing “disregard for the family unit. It has become acceptable to have the phrase ‘baby mommas’ and ‘baby daddies’ and for young girls to have two or three children by two or three different baby daddies. I don’t think they teach math very well in school to these young men ...”

The temptation to flashback to those simpler times is great.

Back to the days when, during her teens, Walsh and her neighborhood friends would embark on long trail rides in search of the Donkey Lady.

“The mythical character?” I ask.

“She wasn’t mythical,” Walsh says playfully.  “If you went out there you could hear her.”