Go For The Pool Tables, Stay For The Fideo At My Brother's Bar 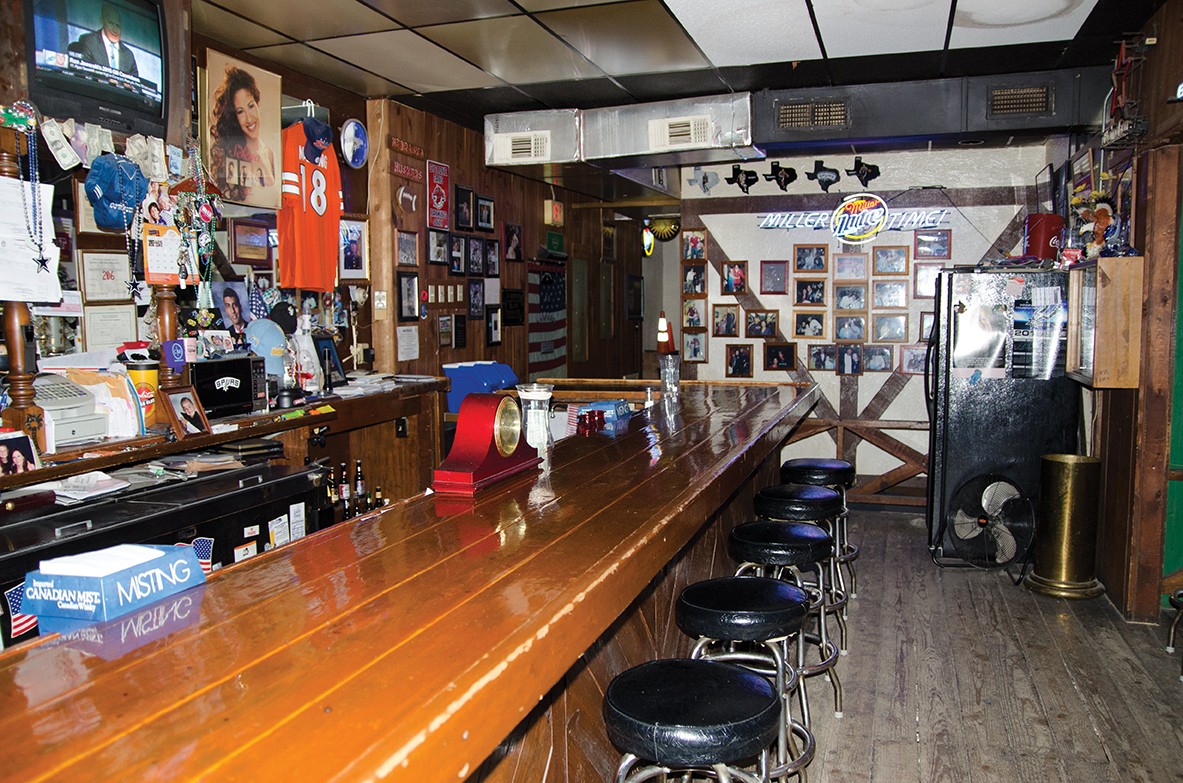 As a writer, I feel the backdrop of a story is about as critical of a component to a storyline as any. In this story, your humble narrator was given the task of venturing into another unknown set of walls containing my favorite combination — cheap beer and hopefully some good music to accompany said beer. As there are always derailments in life, my plan did not go as smoothly as I wanted. I mean, let's be fair — who hasn't spent an entire summer night accidentally getting overly intoxicated and waddling around a pool like an injured seal until six in the morning?

A lethargic and sluggish version of myself (with little desire to drink anything other than water) found himself mustering the strength to get out of bed and take care of business to meet my deadline. There was just one problem — the bar I was originally supposed to seek out had the audacity to open Fridays and Saturdays only, the two days I am most certainly chained behind my bar at The Brooklynite with no crew of comrades to free me via a tunnel à la El Chapo. What was I to do?

Thankfully, there's no shortage of places in San Antonio to find a cold beer, a tripas taco or to have your tío Memo's friend patch your tire for the price of a Natural Light tallboy. I immediately remembered a bar that I had been to a time or two and decided it was time for a rekindling of our former love affair. Ladies and gentlemen, dust off those pool cues and put a koozie in your back pocket — we're going to My Brother's Bar.

Now, I was no stranger to this joint, but I had only actually been there a handful of times on seemingly much busier nights. The kind of nights where the Spurs had just won a critical playoff game of sorts and the entire place was filled with silver and black shirts and the sound of celebratory bottles clanking (I'll stop right here about Los Spurs as I am already getting emotional).

On this particular evening, I entered the bar and took a seat at a table with a new acquaintance and Sal Guerrero, the proprietor of the establishment, as we all swapped names and stories over a few beers. As it turns out, Guerrero has had the bar for almost 20 years and explained in detail that it serves as the home for a local pool league that hosts tournaments several times a week.

Those couple of stories and beers had turned into several stories and beers and before I knew it, patrons trickled in one by one for the 8 p.m. pool tourney set to take place. I was given a warm goodbye by Guerrero, as he was on his way to play in an "outside" tournament at a joint in the city's South side. How could I leave just yet when the main course had not yet been served?

Oh, did I fail to mention that Guerrero's wife had prepared and offered me and all other patrons a serving of her famous "fideo loco" (homemade fideo containing ground beef, salsa and beans) along with freshly homemade tortillas? An absolute gesture of pure San Antonio hospitality — not only did they allow me to have great beers and company but they fed me dinner as well! I was immediately a fan of My Brother's Bar when I had first ventured in many years ago but this experience put them over the moon, in my book.

The vibe was so warm and welcoming and I felt so at home — I was certain that at any moment, my mom would waltz in with a naked baby photo of myself and show all the girls in the bar my infant wee wee (Sallie Peña is known for carrying said pics around with her). That's the kind of down-home bar it is, a place where you can decompress and rub elbows with people of all walks of life.

A word to the wise though, this ain't your dad's unused pool table in the back garage — you'll be up against some fierce competition should you choose to occupy a table. I think I'll just spare myself the embarrassment and just keep my face buried in that mighty fine fideo and a cold beer.