Gov. Abbott: Attacks on Police Should Be Charged As Hate Crimes 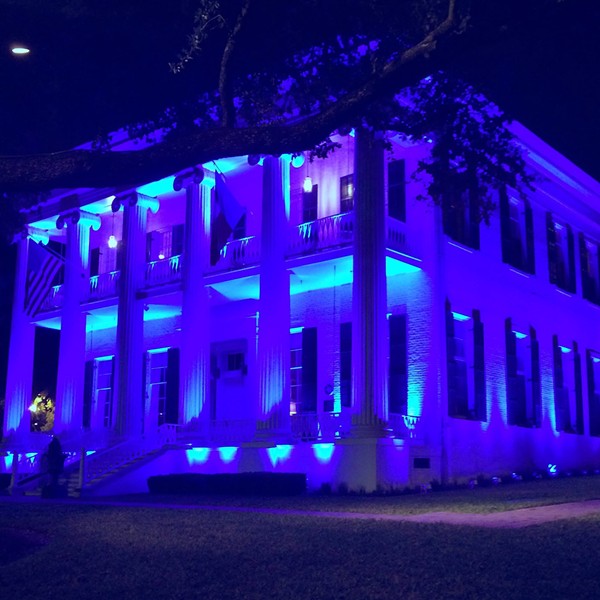 People who violently target police in Texas next year could be charged with a hate crime.

Texas Governor Greg Abbott announced a proposed new law called the Police Protection Act that increases penalties for crimes against police, including harsher penalties for assault on a public servant. In a press release issued by the governor's office today, Abbott said the goal is so that people who violently target police would be charged with a hate crime.

Abbott's Police Protection Act follows a federal effort to increase penalties for people targeting police called the Back the Blue Act, which Texas Senator John Cornyn proposed last week. That law would create a new federal crime for killing, attempting to kill or conspiring to kill a federal law enforcement officer. Offenders could face the death penalty. The Back the Blue Act includes mandatory minimums for people convicted of assaulting a federal law enforcement officer.

In May, Louisiana lawmakers approved a law similar to the Police Protection Act, which Anti-Defamation League opposed. ADL Louisiana Regional Director Allison Padilla-Goodman said in a statement at the time that professional categories shouldn't be included as hate crimes.

"Hate Crimes are designed to protect people’s most precious identity categories — their 'immutable characteristics' like race, religion, gender, sexual orientation, disability, ethnicity, and gender identity," Padilla-Goodman said. "Proving the bias intent is very different for these categories as it is for the bias intent of a crime against a law enforcement officer — and adding professional categories to the current Hate Crimes statue deters efforts from protecting against identity-based crimes."

The Texas Legislature will consider the proposal when it convenes in January next year.