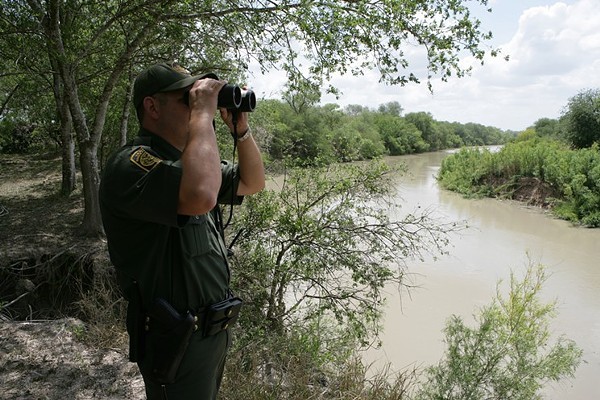 Texas Governor Greg Abbott has offered a $20,000 reward for information on who killed a U.S. Border Patrol agent Sunday.

“We owe a great deal of gratitude to the brave men and women of the United States Border Patrol who serve every day to protect our homeland,” said Abbott in a press release. “Cecilia and I offer our deepest condolences to the families of the agents killed and seriously injured in this attack. As authorities continue their investigation, it is important that they receive any and all information to help apprehend and deliver swift justice to those responsible.”

Aside from unfounded conspiracy theories, there is still little information on what exactly happened to Agent Rogelio Martinez and his unnamed, wounded partner in Southwest Texas on Sunday. What we do know is that the pair wasn't shot at and was on patrol near Van Horn on Interstate-10 when they were injured. Martinez passed away after being taken to a nearby hospital with his partner, who survived the incident.

U.S. Customs and Border Patrol has postponed a press conference on the incident originally planned for Monday.

Gotta tip for Abbott? Do one of these three things: