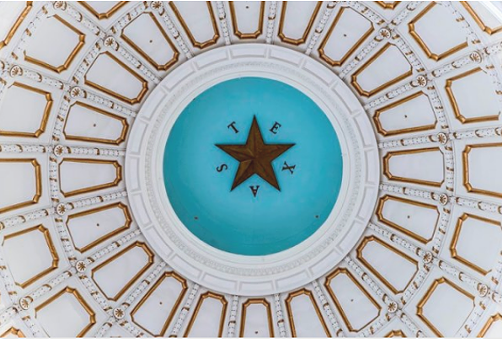 Ricardo Martinez says that the colonia residents his agency serves are some of the most vulnerable in the state of Texas. They are disabled veterans, elderly folks, and low-income families who live in run-down homes that Martinez calls "pretty deplorable" — small, crowded, rife with safety hazards and lacking basic plumbing. The Webb County Community Action Agency rehabilitates these homes as part of state's colonia initiative programs, from which Gov. Greg Abbott cut some $860,000 Monday in a line-item budget veto.

The money Abbott slashed would have been allocated to the Secretary of State's colonia initiative project, which funds the work of eight state employees who act as liaisons between vulnerable colonia residents and so-called "self-help centers," like WCCAA. While the governor's veto does not directly effect Webb County's home-rehabilitation program, Martinez says, but it still will have negative impacts for community members.

"Without ombudsmen going out to these people's homes, they have one less line of defense, one less voice to advocate for them," said Cassandra Allred, program administrator at WCCAA. These liaisons play a crucial role in connecting elderly and disabled people to their services, Allred said.

In Texas, about 400,000 people live in colonias, with most earning below the state's poverty line, according to the Secretary of State's office.

"The amount the state took away from [the ombudsman program] was small, but the benefit for the people that program helped was huge," said Allred.

The state saved less than $1 million out of a budget of $217 billion, reducing the program. According to the Texas Tribune, Gov. Abbott said that funding for Texans living in colonias was already allocated in other sources.