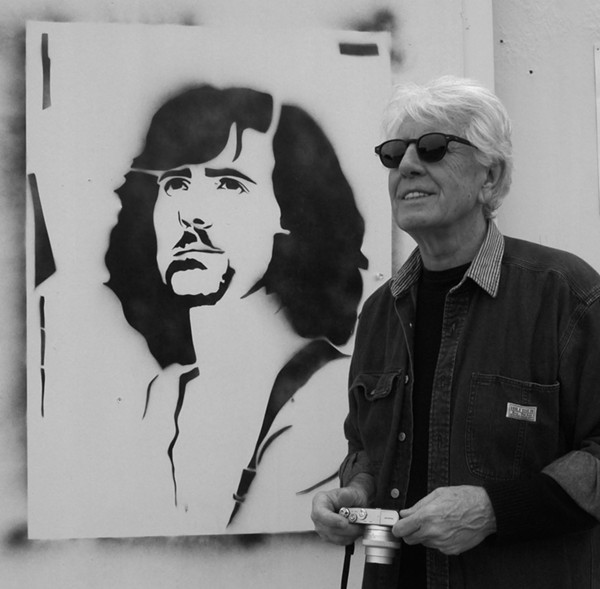 Songwriter for The Hollies and one third/fourth of Crosby, Stills and Nash (and Young), Graham Nash will be releasing his first studio album of solo works in 14 years. Entitled This Path Tonight, the record was produced by Shane Fontayne, who will be accompanying Nash on his solo tour set to hit the Empire Theatre on Monday, May 9 at 7:30pm. Fontayne will be the only backing musician on the This Path Tonight Tour, ramping up the intimacy of the already cozy performer.

Tickets for the concert will go on sale Friday, February 5 and are priced at $49.50 to $79.50, with $1 of each ticket purchase going to charities through the Guacamole Fund, and will be available at the theatre box office, through Ticketmaster outlets, at ticketmaster.com or 800.745.3000.