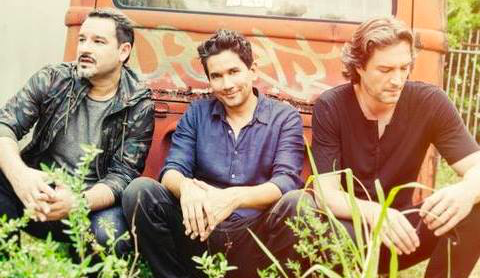 Latin pop-rockers Bacilos will perform at the Aztec Theatre on Friday, April 3.

The group, which met while attending the University of Miami in the mid-'90s, produce an approachable sound inspired by artists such as Cuban folk singer Silvio Rodríguez and Argentinian rocker Fito Páez.

In 2003, Bacilos took home the Grammy for best Latin Pop Album for Caraluna.

The band split in 2007 with bandleader, singer and guitarist Jorge Villamizar pursuing a solo career. However, the band reunited 10 years later, and with new music released in 2018, it's back on the road.