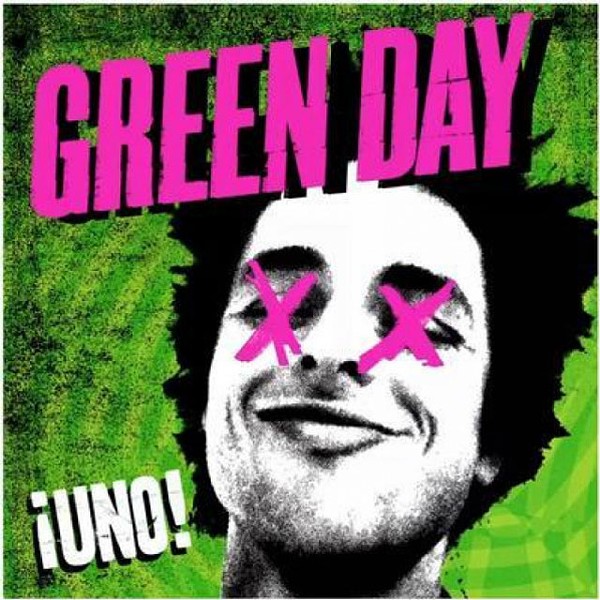 There is nothing especially new or unique on Green Day’s new album, but after the trio’s previous two releases of “high concept” rock anthems, the familiarity of ¡Uno! is welcome. That’s not to say this is Kerplunk-era Green Day, but Billie Joe Armstrong has loosened his corporate tie just a bit and gotten back to writing catchy, throw-away pop punk songs. “Kill the DJ” is a tongue-in-cheek emulation of dance-rock that serves as the album’s second single. While not necessarily the strongest track, it’s good to see Green Day get back to making social, rather than political, commentary. The simplicity of “Stay the Night” showcases Armstrong’s true strength in his ability to write simple relatable hooks. ¡Uno! is the first in a trilogy, with ¡Dos! and ¡Tré! to be released November 13, 2012, and January 15, 2013, respectively. Taking into account Armstrong’s recent penchant for rock opera theatrics, it would be no surprise for the next installments to take a total U-turn from the juvenile lightheartedness of ¡Uno!