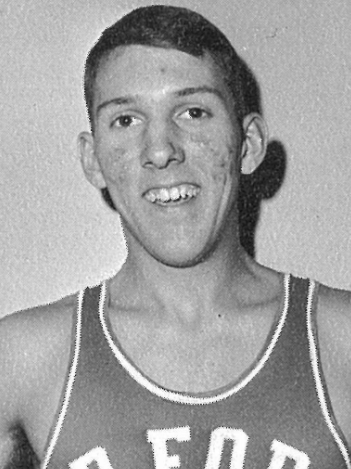 Gregg Popovich will soon be a Hall of Famer.

On Wednesday, the United States Air Force Academy unveiled the roster of individuals who will be inducted into its Athletics Hall of Fame on May 4. Popovich, who found his way to the Alamo City during his time in the Air Force, is among the inductees.

Coach Pop's basketball career hasn't always been with the Spurs. He served as the team captain for the academy's basketball team in 1970 and even did a six-season stint as an assistant coach. The academy previously noted Popovich's accomplishments in 2008 when he was named a distinguished graduate. 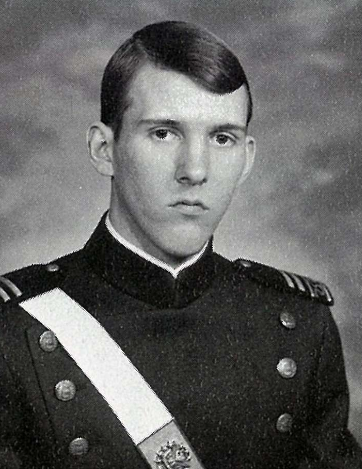 Now he's being applauded for his athletic accomplishments both on the court and from the sidelines. Since graduating from the academy in 1970, Popovich has had "sustained remarkable success" during his time with the Spurs, as the academy put it. While it's been decades since Popovich played basketball for the academy, he still ranks third in the school's history in career field goal percentages with a 54.1 mark.