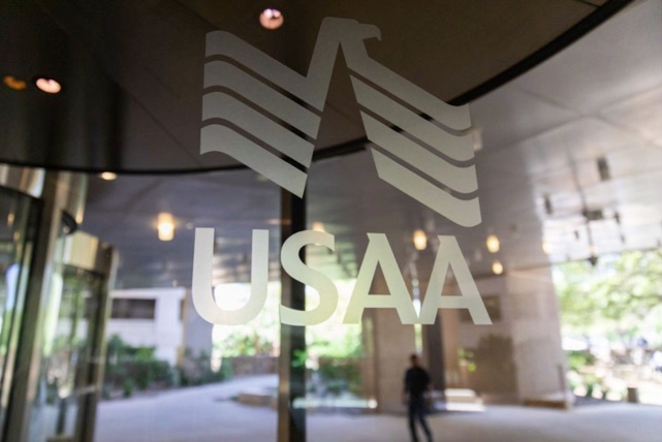 A coalition of voting-rights advocates included Alamo City-based Whataburger and USAA on a list of corporations it accuses of remaining silent as the Texas Legislature readies to pass a controversial bill restricting voting access.

Texas Right to Vote's list identifies more than 100 corporations — most headquartered in the Lone Star State — by whether they have issued public statements condemning Senate Bill 7. Neither Whataburger nor USAA responded to the Current's request for comment on their inclusion on the list.

Civil-rights groups argue the legislation is meant to suppress minority voters. A recent Texas Tribune investigation found that the measure would slash the number of polling locations widely used by people color in Harris and Tarrant counties.

SB7's Republican backers argue that it's needed to curb election fraud, even though they have been unable to produce proof that widespread fraud takes place. Conservative groups are pushing similar bills in numerous statehouses in the wake of former President Donald Trump's erroneous claims that he was robbed of reelection.


The purported silence of Whataburger and USAA on SB7 comes even though both have issued past statements defending racial justice, according to Texas Right to Vote.

Grocer H-E-B, the only other San Antonio company on the list, has issued past statements defending racial justice and more recently submitted a letter defending voting access during a court battle over Harris County's plan to expand mail-in voting during the 2020 election cycle.

"I am really encouraged by those in the business community that have spoken out so far, but on the issue of voting rights, the response from Texas businesses should be universal. No more voter suppression," Harris County Commissioner Rodney Ellis said in a statement supplied by Texas Right to Vote. "Over the past year we have seen and heard a lot of commitments to racial justice, and equal access to the ballot is central to racial justice. It’s time for companies to put real actions behind their statements.”