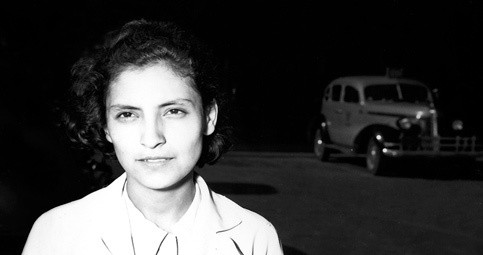 Adapted for theater by poet Carmen Tafolla, Sharyll Teneyuca, and Terry Ybanez's children's book of the same title, "That's Not Fair!" tells the story of Emma Tenayuca, union organizer and labor rights leader, who led 12,000 people in the pecan shellers strike of 1938.

The play will be accompanied by live music and performances by the Guadalupe Dance Company, and sets out to honor the Mexican-American activist who's been recognized as a heroic figure in San Antonio's history.