Guess How Much Texas Paid to Lure WrestleMania 32 to Dallas 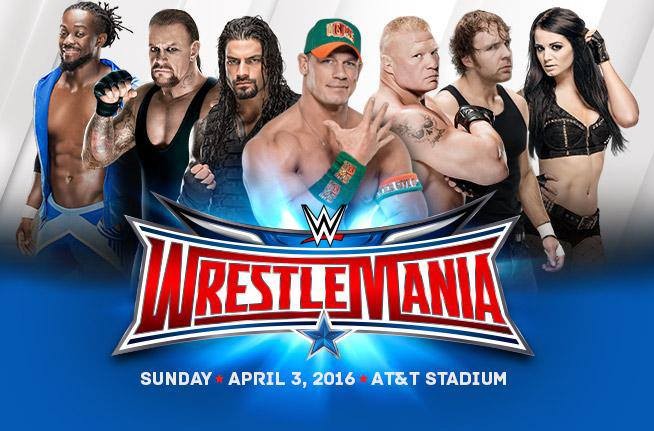 Texas Governor Greg Abbott signed off on more than $2.7 million to bring WrestleMania to Dallas.

This is the same guy who said state government should get "out of the business of picking winners and losers," the Texas Tribune reported in its story about Abbott's role in bringing spandex-clad wrestlers to Texas.

The taxpayer money comes out of the Events Trust Fund, which aims to help "communities offset the costs of hosting sporting and non-athletic events."

The Texas Tribune story notes that Abbott has approved $26 million in funding for 20 events since September, including nearly $20 million toward the 2015 Formula One United States Grand Prix.

So, there you have it wrestling fans, be you Democrat or Republican, you can thank Abbott for luring the pop-culture extravaganza.

With that said, here's some sweet chin music from San Antonio legend Shawn Michaels to help pass some time.