Guy Clark: 'My Favorite Picture of You' 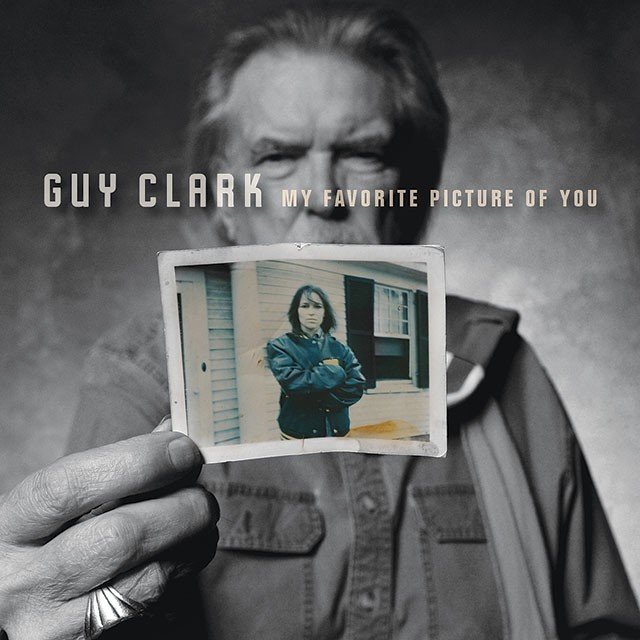 In the title track, Clark lovingly describes a Polaroid snapshot of his late wife Susanna glaring into the camera, pissed off after listening to Clark and Townes Van Zandt. Loss, despair and exhausted anger permeate the entire album, which kills off a character from an earlier, happier song (“The Death of Sis Draper”) and describes undocumented immigrants left to die in the sun by their smuggler (“El Coyote”) as well as returning soldiers abandoned by everything but prescription painkillers (“Heroes”). The songwriter who penned Ricky Skagg’s number-one hit “Heartbroke” has recorded an entire album’s worth of songs capturing that exact feeling.