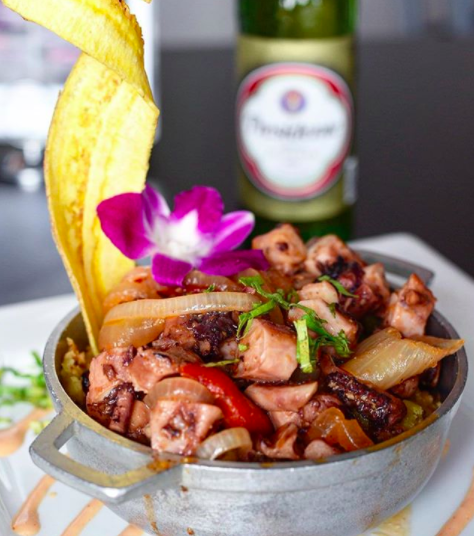 The absolute unit that is Guy Fieri has been to San Antonio many times in the past, and has featured numerous local restaurants on his popular show, Diners, Drive-Ins and Dives. For his follow-up to that show, called Triple D Nation, Guy will be revisiting older, classic restaurants that he went to before as well as taking a look at new places to eat.

San Antonio's Luna Rosa Puerto Rican Grill y Tapas will star in the episode titled "Piling on the Pork." The episode airs on Friday, December 28 at 8 p.m. and again on the Saturday, December 29 at 11 p.m. Carribbean nachos and Chuleta kan-kan pork chops will be featured.

Before that, however, Guy will be visiting Mac and Ernie's Roadside Eatery in Tarpley, which was the first establishment to ever be featured on Diners, Drive-Ins and Dives. That episode will air on Friday, December 21 at 8 p.m. 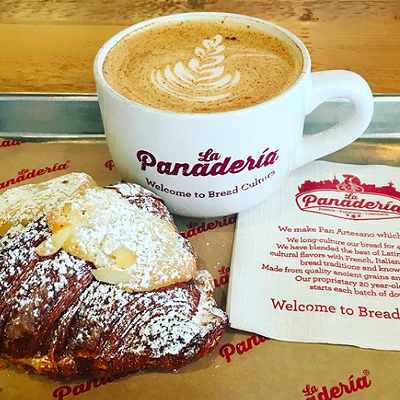 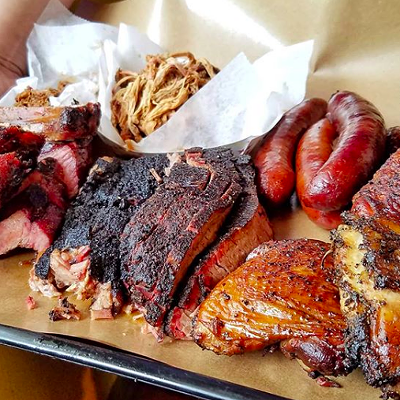 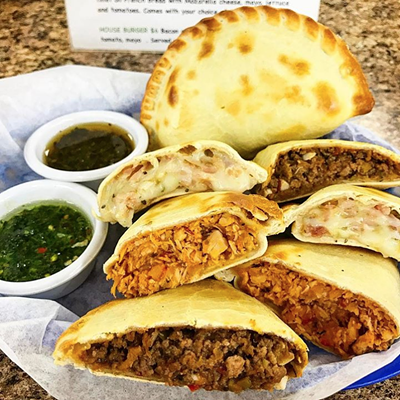 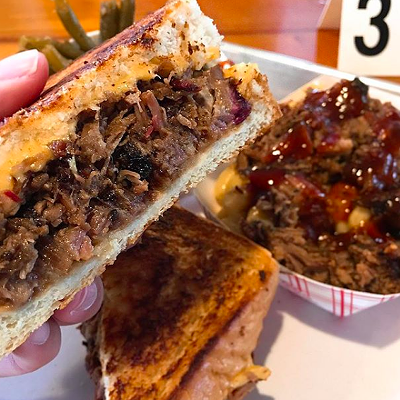 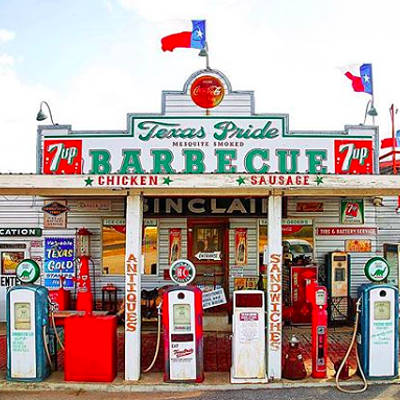 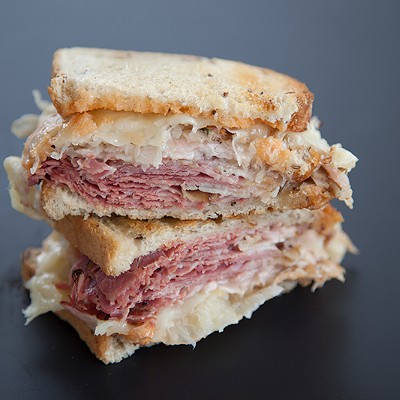