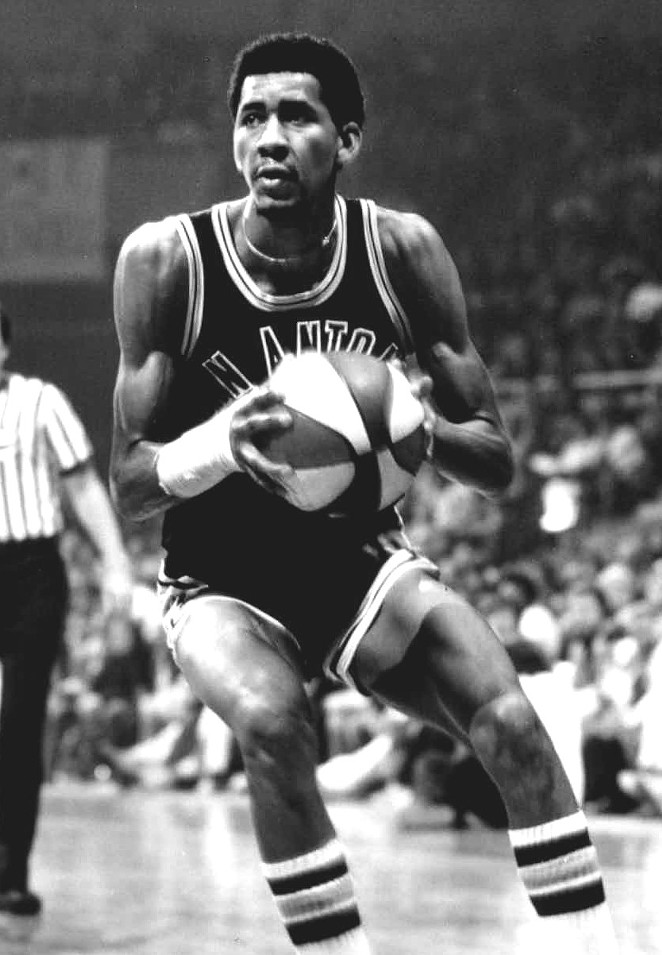 Before The Admiral, TD or The Claw, there was The Iceman.

Gervin is an all-timer. His smooth and, well, ice-cold game as a long, skilled wing who could shoot over anybody conjures comparisons of a latter-day Kevin Durant. During his San Antonio tenure (1974 to 1985), he made 11 straight All-Star Games, nine First or Second Team All-NBA teams, and won four scoring titles.

To celebrate Ice's 64th birthday, here are eight highlight reels of him doing what he did best — getting buckets: