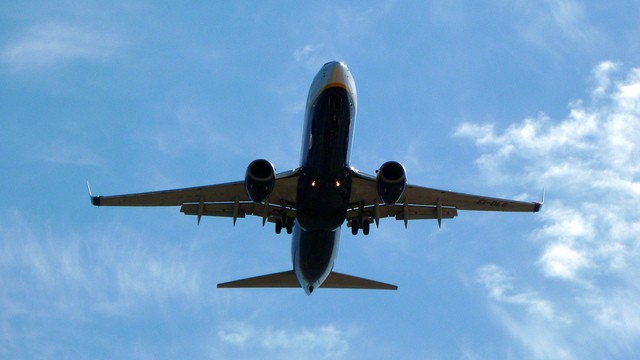 Hopping a flight to Havana will soon be easier than ever — provided you've got a valid reason to go.

HavanaAir Charters, in partnership with Eastern Air Lines Group, announced today that it will begin weekly flights from Houston to Havana in August.

The flight will depart every Wednesday from George Bush Intercontinental Airport, according to the Houston Chronicle.

HavanaAir already flies out of Miami and Key West to Havana, Camaguey and Santa Clara. The airline's expansion to Houston is the latest sign of the U.S. and Cuba bridging a decades-old gap since diplomatic relations began to thaw in December.

But before you start planning your big Cuban vacation (shouldn’t National Lampoon have made that movie?), keep in mind that while restrictions on travel are laxer, the borders aren’t completely open just yet.

You no longer need a license to travel to Cuba for certain purposes, such as family visits, humanitarian projects, religious activities and — my personal favorite category — “support of the Cuban people,” according to the U.S. Treasury and Commerce Departments.

But general just-for-kicks tourism is, at least for now, still not allowed.