HBO Announces Post-Game of Thrones Series, After the Thrones 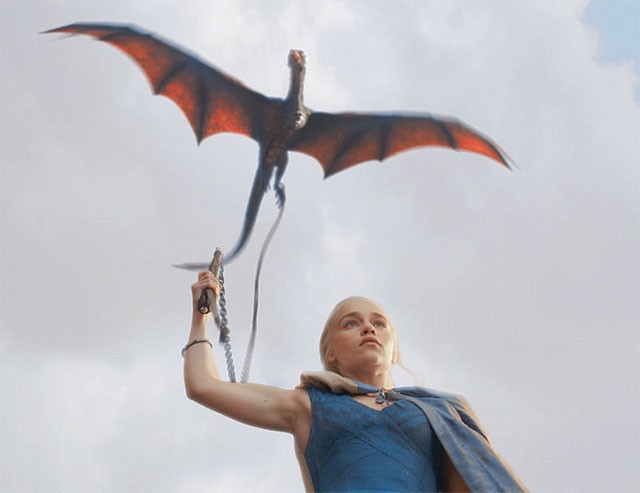 The monumental HBO series, set to continue with its sixth season Sunday April 24, has announced that they will be premiering an after-show, released on the Mondays following Sunday's episodes.

The new series, entitled After the Thrones, will recap what previously took place in the night before's episode as well as speculate on what will transpire in the forthcoming episodes of the fictional play-for-power show.

Author George R. R. Martin, has stated that this season's episodes may contain spoilers for fans of the A Song of Ice and Fire series, as he will not have finished the sixth book, The Winds of Winter, by the time that the season begins.

Martin wrote to his millions of fans, all waiting with baited (dragons) breath for a comment from the mastermind behind the incestuous, war-torn tomes:

"I never thought the series could possibly catch up with the books, but it has ... The show moved faster than I anticipated and I moved more slowly. There were other factors too, but that was the main one. Given where we are, inevitably, there will be certain plot twists and reveals in season six of Game of Thrones that have not yet happened in the books. For years my readers have been ahead of the viewers. This year, for some things, the reverse will be true. How you want to handle that... hey, that's up to you." [sic]