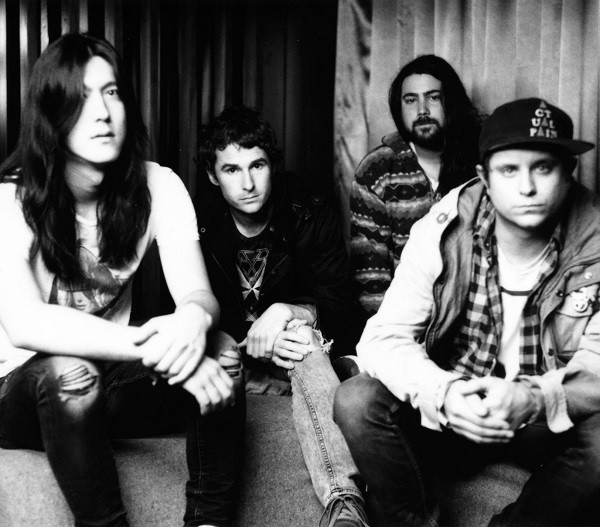 Just in time for the ostensibly dark and blustery days of mid-Fall, Paper Tiger is hosting Health and Deafheaven, two of the darkest stars in the solar system of heavy-as-fuck.

Aptly billed as an electronic-infused noise rock outfit, Health nevertheless, especially on its latest release Death Magic (2015), occasionally skews towards a kind of post-industrial dance sound. It's a mesmerizing spectrum to be sure, and the work that the Los Angeles-based band does really pushes the boundaries of all of the forms that it labors within.

While Health, which enjoys a cult-like following among noise-heads and electronic music fans alike, usually takes its sweet time crafting its hi-fi battering ram albums, fans have every right to hope that this show might feature some new tunes. Indeed, the band dropped a new song for the excellent Adult Swim Singles Series back in September, perhaps indicating that more new stuff is in the works, assuming that wasn't just a random one-off.

Meanwhile, Deafheaven, an increasingly-popular post-metal/blackgaze band from San Francisco, has been quite prolific since its start in 2010, dropping three stellar albums and a few EPs. More traditional in terms of its allegiance to metal tropes, Deafheaven's shows are supremely high-energy, with frontman George Clarke screaming like a soul in the immortal grips of hell-fire and tossing himself about like a tiny skiff on an apocalyptic seascape.

All of this is to say that, as far as black masses go, this show promises to be one for the ages.