Heaters Blaze Into the Limelight 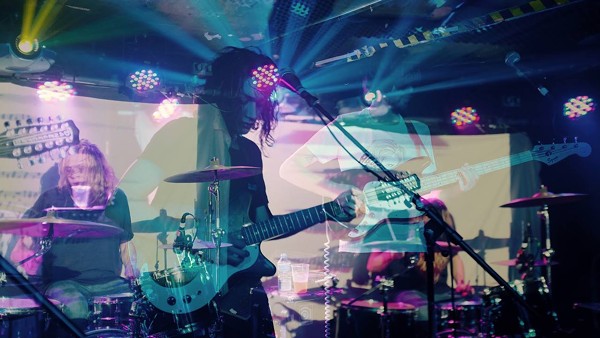 Hailing all the way from Grand Rapids, Michigan, Heaters are a three-piece psychedelic rock band set to play Limelight in support of their brand new album, Baptisma, which debuted on the independent psychedelic rock label, Beyond Beyond Is Beyond Records earlier this summer.

With an album trending high up on college radio charts, the Heaters have gained some following with psych fans and the blogging community alike due to a wonderful blend of head spinning rhythms, surfy licks, and moments of sublimely fuzzed-out freneticism. It's a sound that translates well into live performance. They've now toured the country, Europe, and even earned a spot on last year's Levitation lineup in Austin.

And the Heaters aren't just another 60s revivalism band. The sounds they're crafting, though steeped in garage rock, are more contemporary, lyrical, and and sometimes dark—something anyone who appreciates good rock will be sure to dig.