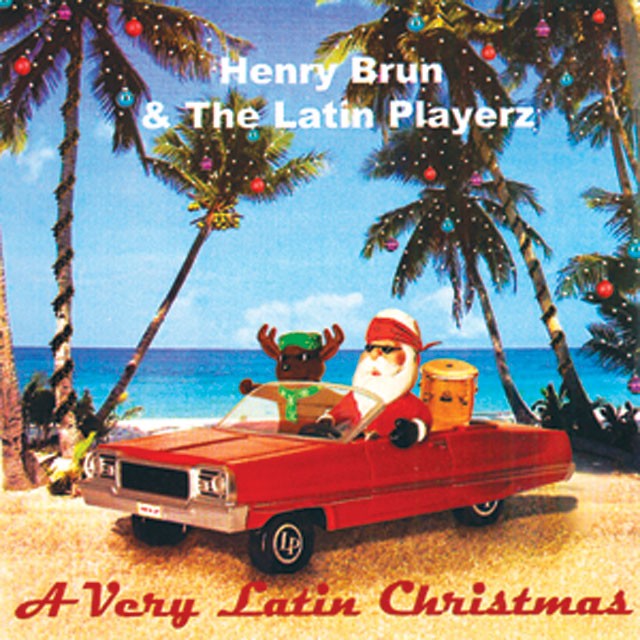 Those who know me know that I'm no Christmas person. So when Henry Brun gave me his own Christmas album to review, I smiled politely and thought to myself, "Crap." Imagine my surprise when I discovered the album is anything but cheesy. Even though it's packaged inside a colorful, feel-good cover (Santa in a convertible at a tropical beach with a reindeer as passenger and a conga drum in the back), the album avoids all the predictable "spicy Latin holiday" bullshit. It's no surprise that the Playerz sound great; they're among the best — if not the best — Latin beat performers in town. And Judi Deleon is an underrated vocalist that sings like an angel on Red Bull (I never thought I'd love "Silent Night," but she nailed it). Produced by Brun himself, the sound is clean, hard, and the usual Christmas standards sang by Deleon in English and Spanish are mixed with tasteful instrumentals. This is solid cha-cha, bolero, Latin jazz, and straight-ahead soul-jazz made by people who know what they're doing and for people who understand Latin music is a lot more than just mere dancing.