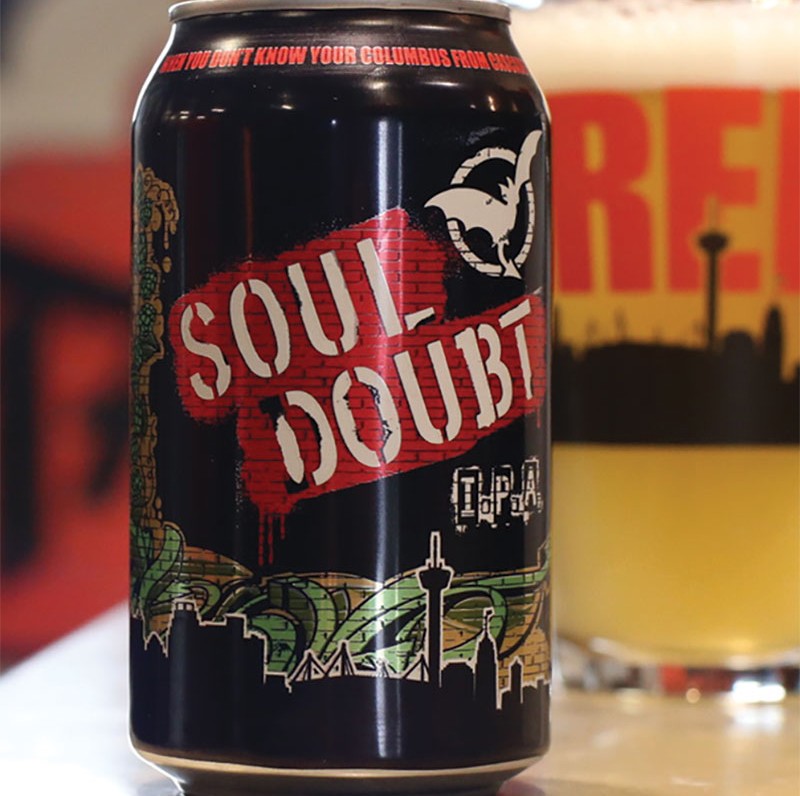 Beer is God's gift to man and each year more and more variations are created by brew masters. Here's our take on the best ones of 2015.

Beer is God's gift to man and each year more and more variations are created by brew masters. Here's our take on the best ones of 2015.

Beer Advocate awarded a perfect rating to the '15 edition of Prairie Artisan Ales' BOMB!, but I think their Brett C farmhouse saison took the gold. Remarkably light for an 8.1% ABV and carbonated to the point of effervescence, it rolls around in the horse-blanket funk of your favorite outlaw yeast, tempering that wildness with the lemony-citrus touch of Cascade and Citra hops. In a just world, this would be the Champagne of Beers.

I am inclined to hate vegetables, so while I was game for the orange juice and thyme ingredients in Jester King's Hibernal Dichotomous farmhouse ale, the butternut squash-beet part of the recipe tested my capacity to drink anything. Of course, I was a fool to question Garrett Crowell's genius: his house blend of bacteria tarted up Dichotomous' more savory flavors, the earthy roots and sweet fruits complementing each other like the Garden of Eden.

If I were to analyze the total percentages of gallons of beer I've drunk since January, I'm fairly certain the Real Ale Commissar Russian Imperial Stout would constitute the biggest slice of the pie chart. A big, boozy, beautiful black beer for $5.99 on a Friday (and Saturday, and Sunday) night? That's a no-brainer when you lived on a teacher's salary for most of the year.

No Beer-Year List is complete without an IPA or two, and here again I found Real Ale to be the leader of the proverbial pack. Their Full Moon Rye IPA kept regular hours in our refrigerator all summer, giving equal time to its citrus-loaded hop profile and grain-diverse malt base. And, again, that $7.79-a-six-pack pricing was heaven-sent for the beer correspondent on a budget.

Southerleigh got off to a great start this year, pouring Les Locke & Co.'s panoply of pints for Saytown beer lovers crowding the hallowed hall of the reinvigorated Pearl brewhouse. For this year, at least, my favorite remains the Fanny Porter. South Indian food reigns supreme in our household's kitchen, and Fanny Porter's coconut-and-an-entire-spice-aisle adjuncts delivered similar delights. I'd be remiss, of course, not to also mention (and here I will plagiarize my own review from last June) their "Irish moss-inflected and honey-hopped Scofflaw Imperial IPA," which accounted for many a second round with friends this year.

5 Stones Brewing turns out the most consistent big-bottle beers in SA, but they really outdid themselves with the Melo Rainbow. It was the Cibolo brewery's second saison (after their Zero Anniversary one-off), elevated to iconic status by the inclusion of cantaloupe and peppercorns. Melo Rainbow drinks light and easy, but the peppercorns light off sparks across the tongue with the cantaloupe lending melon mellow underneath. 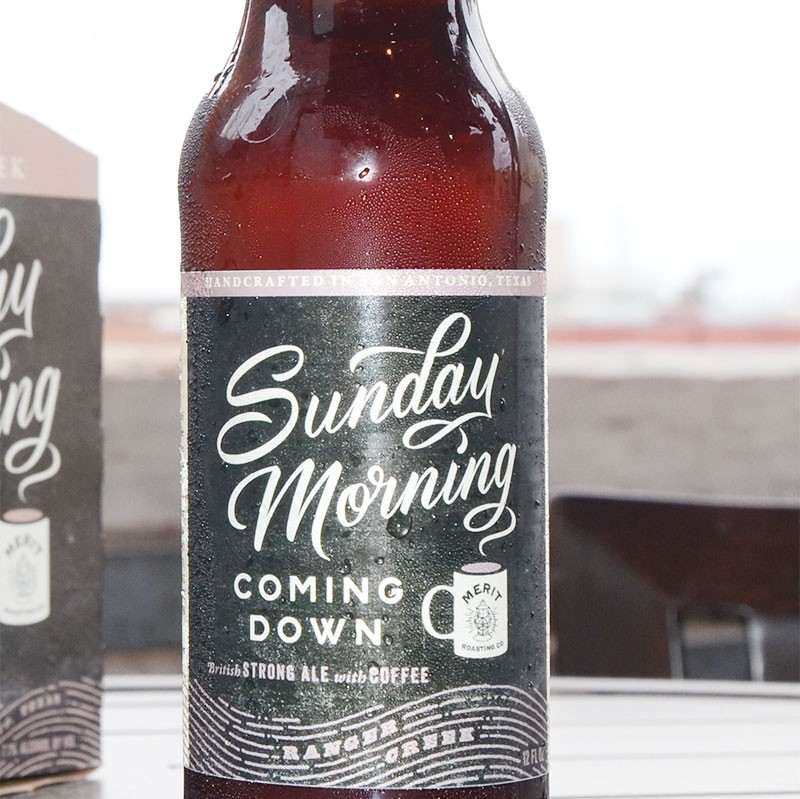 Johnny Cash released a career-spanning collection of songs titled according to his favorite themes: Love, God and Murder. Though I can personally endorse only two-thirds of that list, I suspect Ranger Creek's Sunday Morning Coming Down English Strong Ale could accompany contemplation (if not execution!) of all three. It's certainly a beer brewed for introspection — a strong pitched with generous portions of Merit Coffee, it suggests cocoa, caramel and java by turns, the gentle caffeine current fueling late-night ruminations/songwriting sessions on The Man in Black's primary preoccupations.

Houston's Karbach Brewing has become a ubiquitous presence in San Antonio in recent years, but that doesn't mean their beers are always easy to find. I was fortunate enough to chance across a bottle of their Trigave last month. I know that brewers are looking beyond the bourbon barrel for their aging options these days, but was ambivalent how well this Belgian tripel would fare after hanging out in those Dulce Vida tequila barrels. Needless to say, it was a most pleasant surprise: The esters from the Low Country yeast paired well with the agave overlay, as did the unexpected vanilla flavors that revealed themselves alongside some oaky husk.

Freetail Brewing celebrated the first anniversary of their Southtown locale this November and sixth year in operation. How Scott Metzger keeps up with such a robust operation while teaching macroeconomics to UTSA undergrads is beyond my comprehension, as is how their Soul Doubt IPA manages to remain so eminently drinkable while slacking not at all on its hop punch. It was the beer of choice during my round (picnic) table with some of SA's beer finest at the reinvigorated Hills & Dales in October, and while I hold it responsible for the technical failure of my recorder during the second half of our hangout, I can't say I wouldn't repeat the experience.