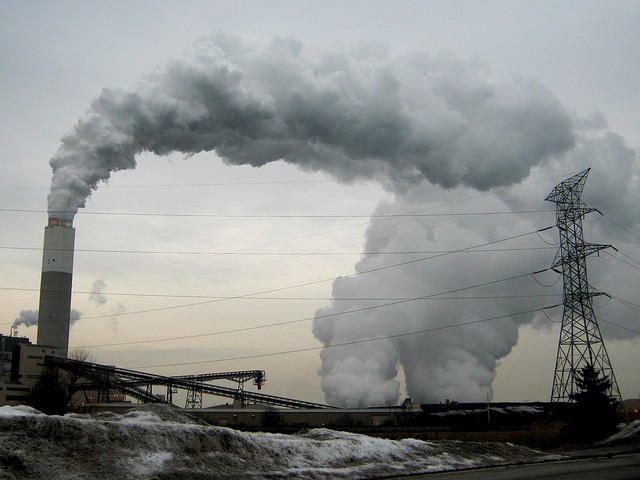 There are few surprises on the list San Antonio's most prolific air polluters. It's just what you'd expect: a group primarily composed of energy producers and heavy manufacturers.

They're categorized as point source pollution, which includes any pollutant that can be traced back to a single source — typically a large polluter like a smoke stack or a chemical plant.

By 2018, point source pollution will surpass automobiles as the primary source of nitrogen oxide emissions in San Antonio, according to the Texas Commission on Environmental Quality and the Texas Transportation Institute.

The fight over emission standards is a long-running feud between Texas and the EPA. And another legal battle is looming.

The EPA is set to institute new carbon dioxide emission regulations on power plants that could drastically improve air quality.

The Clean Power Plan aims to cut carbon emissions from power plants by 30 percent by 2030. The EPA claims that the measure would slow climate change, save lives, and provide nearly $150 billion in savings.

But that doesn’t jibe with Gov. Greg Abbott, who sees the plan as “unprecedented meddling with Texas in order to push the Obama Administration’s liberal climate change agenda,” according to a press release he issued last week. Big emission figures often spell big business — and industry-friendly Texas lawmakers aren't eager to power down the smokestacks just yet.

To Abbott, who sued the EPA multiple times as the state’s attorney general, the EPA's plan is just another example of the federal government messin’ with Texas.

“The EPA’s newest suite of rules...seeks unprecedented control over the state’s energy mix that will certainly result in higher energy prices for Texans,” Abbott said. “The EPA’s proposed action will burden Texas far more than any other state, killing jobs and stagnating Texas’ unprecedented economic growth.”