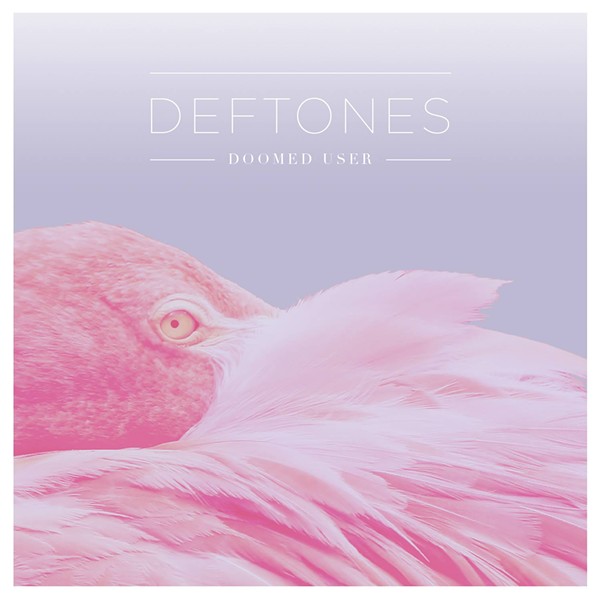 In preparation for their upcoming record, Gore, the SA-adored quintet premiered the second single to the album, set for an April 8 drop date, on Sirius XM's Octane channel. Fan reactions have run the gamut from total enthusiasm to complete and utter loathing, but this is nothing new for the group whose Diamond Eyes and Saturday Night Wrist broke the metal mold and forced the stuffy genre to expand a little; both records eventually being heralded as masterpieces.

So, Deftoners, here y'are. Enjoy it and enjoy the show, (if you were lucky enough to snag one of the now-sold-out tickets).