Whether you're a fan of movies, video games, comic books or TV shows, Alamo City Comic Con has something for you. There will be a plethora of celebrities, voice actors and artists attending the convention, including Arnold Schwarzenegger (The Predator), Jeff Goldblum (Jurassic Park), Rick Moranis (Spaceballs) and much more.


Alamo City Comic Con has been going strong since 2013, with no sign of stopping anytime soon. With thousands of fans attending every year, the convention is slowly but surely becoming one of the most popular comic cons in the country. And with increasing numbers of attendees comes bigger and badder guest stars. This year arguably has the best roster to date; from Kevin Conroy (The Batman Arkham series) to Jim Cummings (Winnie the Pooh), this comic con will surely be one to remember. 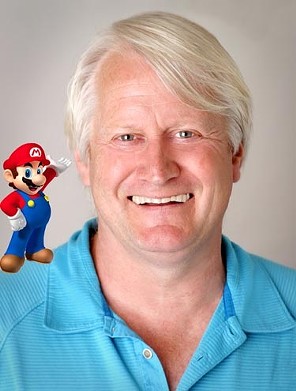 There's no shortage of things to do and see at this year's convention. There will be panels where you can meet and greet your favorite celebrities, as well as both tabletop and video game tournaments, including Magic the Gathering, Yu-Gi-Oh, Pokemon, Fortnite, Soul Calibur VI, Call of Duty: Black Ops 4 and more. You can see all they have to offer on the Alamo City Comic Con website.

$10-$1,250, Fri Oct 26-Sun Oct 28, Alamodome, 1oo Montana St. Get our top picks for the best events in San Antonio every Thursday morning. Sign up for our Events Newsletter.