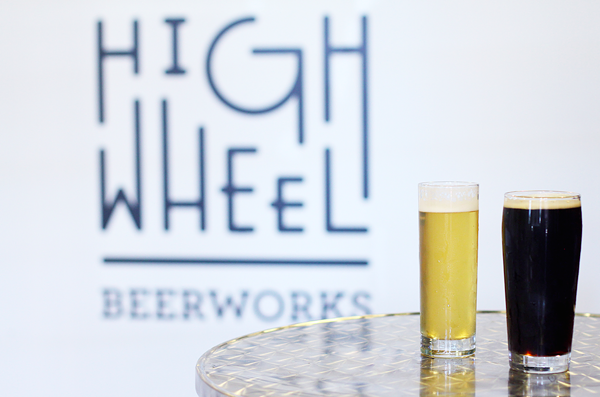 HighWheel Beerworks, a product of Dorcol Distilling + Brewing Co., will release a new ale this week as part of their Brewer's Keep Series. Timed for a St. Patrick's Day release, the Irish red ale is sweet and malty on the forefront, but has a dry finish. At 5.5 percent ABV, you can have more than one of these and not feel like some stereotypical leprechaun. "I think there are a lot of misconceptions about darker beers," said bar manager Valentino Lucio. "They think it’s going to be too heavy or they’re higher in alcohol, but our darkest beer is our porter and it’s the lowest ABV." The Irish red ale will make its debut during Dorcol's St. Patrick's Day Party & Beer Release on Friday, March 17 from 5 p.m. to midnight with Irish-inspired bites available for purchase by chef John Russ, such as tacos de Caja China with roasted cabrito, cabbage and peppers. Taste for yourself on draft Friendly Spot, Liberty Bar, Stella, Burleson Yard Beer Garden, Big Hops Huebner and Bridge, The Growler Exchange, Kings Hwy. and Hoppy Monk.