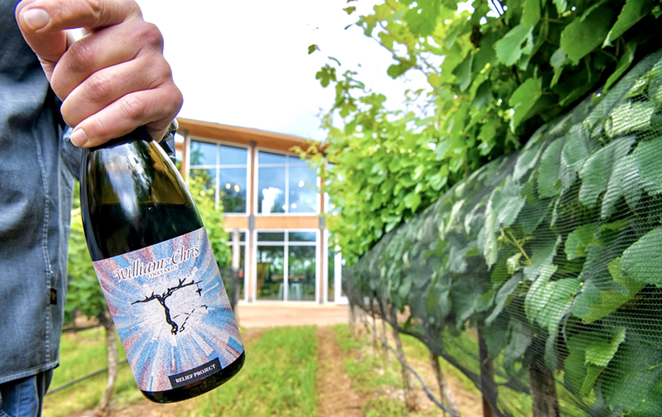 William Chris Vineyards is serving up a wine that makes it easy to give back while you imbibe.

The Hill Country vineyard has released the second wine in its Wanderer Series Relief Project — a red blend created in collaboration with Texas sommelier Ali Schmidt. A portion of sale proceeds will benefit Feeding Texas, a statewide network of food banks that serves more than 5 million Texans annually.

The new wine is juicy and bright with generous strawberry and cherry notes and a silky texture, according to the winery. It's 92% Cinsault and 8% Carignan, both grown in the Texas High Plains.

"We created the first Relief Project wine in 2020 because we saw an opportunity to support our fellow Texans,” William Chris Vineyards co-owner and winemaker Chris Brundrett said in a release. “… [This] year we’re partnering with Feeding Texas because we know that many Texans are still coming back from the curveballs that have been thrown our way this past year.” 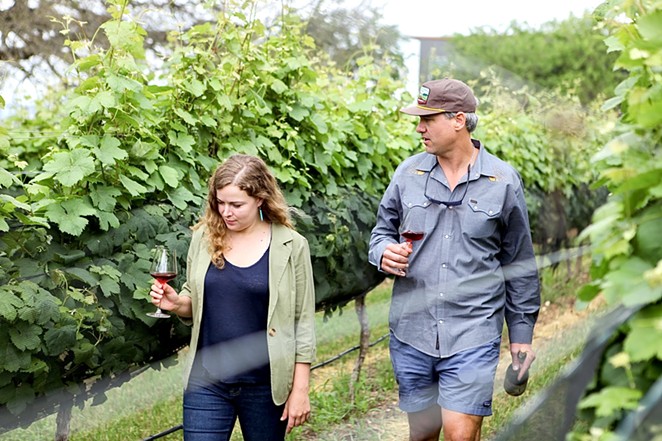 William Chris launched its Wanderer Series Relief Project in April 2020, raising more than $45,000 for the Southern Smoke Foundation, which provides emergency funds to foodservice workers in times of crisis.

The new wine from the series is available now for $24 a bottle on William Chris Vineyards’ website. It's also sold at some H-E-B, Spec’s, Central Market and Whole Foods Market locations throughout Texas, as well as smaller, independent bottle shops.