Hitting Reset: San Antonio’s Search for a New City Manager Shouldn’t Take It Back to Business As Usual 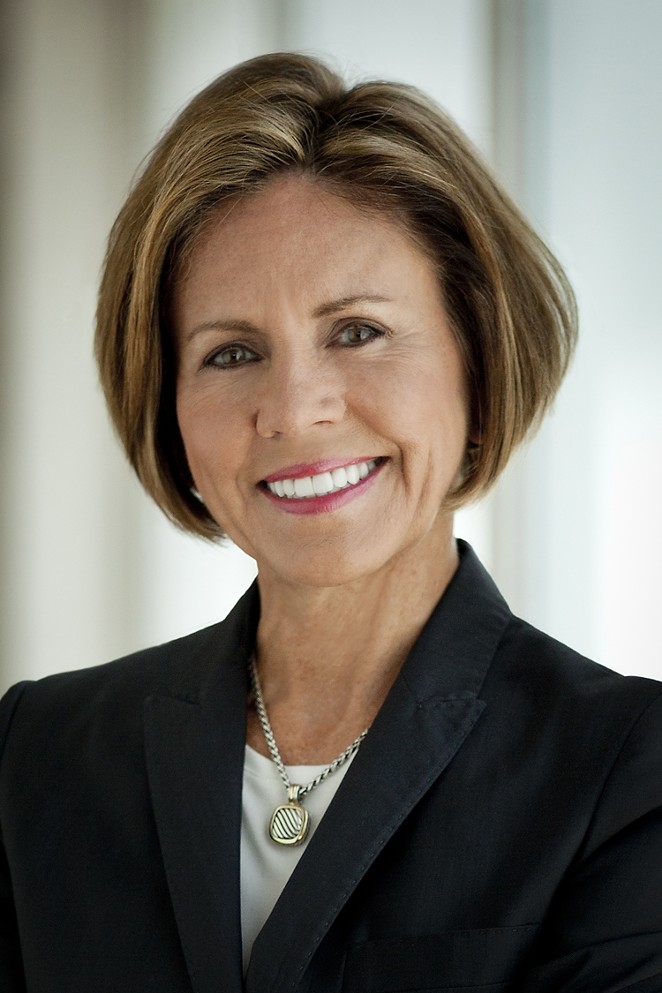 The voters have spoken, and Sheryl Sculley is gone. Well, almost.

The question now becomes what Mayor Ron Nirenberg and San Antonio’s city council should do to remedy the heartburn voters expressed when they overwhelmingly approved a charter amendment restricting future city managers’ pay and tenure.

It’s easy to read those ballots solely as anger over Sculley’s $550,000-a-year paycheck, especially in a blue-collar town where — recent economic gains aside — most folks still barely scratch by.

But let’s not oversimplify voters’ concerns.

Many also were reacting to what they saw as an increasingly powerful manager who turned her back to ordinary constituents while pushing the agendas of developers, business and city elites.

It was Sculley, after all, who overrode the Historic and Design Review Commission to allow an apartment development instead of a park next to the historic Hays Street Bridge. And, under her watch, the city continues subsidizing housing projects in center-city neighborhoods that many longtime residents just can’t afford.

In a municipality the size of San Antonio, council relies heavily on the input of city staff to make decisions. Citizens need to trust the staff’s boss — that’s Sculley — to understand their concerns and factor them into the guidance they provide.

But it’s clear many voters lack that trust.

Councilman Greg Brockhouse has made such apprehension a centerpiece in his unfolding campaign to unseat Nirenberg — until now, a staunch Sculley defender. Brockhouse has repeatedly called for the manager’s ouster, swinging her name at the mayor like a blunt instrument.

In announcing her departure, Sculley said she’s “wanted to retire for at least two years” and added that the decision was hers. Even so, political watchers say her call was certainly informed by Nirenberg’s ambition to stick around for another term.

San Antonio mayors have a decades-old tradition of swapping managers as they adapt to the city’s emerging plotlines. That’s what happened in the ’80s when Henry Cisneros brought in Lou Fox to oversee his ambitious growth plans and when Phil Hardberger, Nirenberg’s mentor, hired Sculley 13 years ago to discipline a romper-room city hall.

In a press statement, Nirenberg said he’ll work with council to quickly land a successor. He also said he’d look internally to fill the role.

“Sheryl instilled a new level of professionalism, and developed an extraordinarily strong team of talented, dedicated executive leaders,” Nirenberg said. “Several of them are clearly qualified to assume the role of city manager.”

To be sure, there are worthy candidates in the hierarchy.

Deputy City Manager Peter Zanoni’s 20 years in city government and oversight of planning, bond issues and Pre-K 4 SA make him a likely contender. Assistant City Manager Carlos Contreras has also earned fans as the fix-it guy who straightened up the mismanaged Tricentennial program while keeping plenty of other balls in the air.

But, for all the rhetoric about how little a $300,000 paycheck can get in a city manager, observers warn not to rule out an outside contender. The new salary limit doesn’t put us too far off from Fort Worth, for example, which paid its manager $328,000 last year, according to the Texas City Management Association.

What is clear though is that whether Nirenberg and council take the inside or outside path, they should fight the temptation to replace Sculley in name only. If her successor continues to operate with the same perceived arrogance and indifference that led to last month’s vote, the city will be no better off.

Nirenberg ran on the idea that city government should be more transparent and open to citizen input. As he seeks a second term and, ostensibly, works to move San Antonio in that direction, it would behoove him to find a partner willing to make the same commitment.