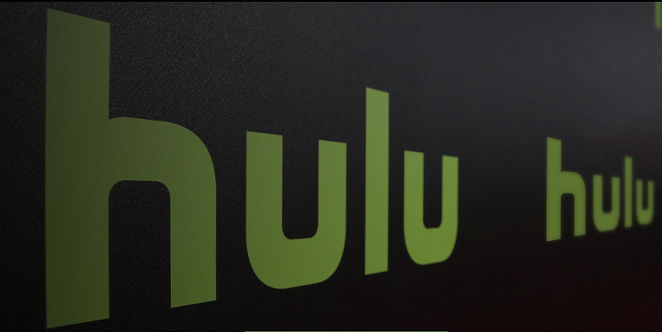 On Wednesday, video-streaming company Hulu announced its decision to open a new "viewer experience headquarters" in San Antonio. According to the Santa Monica-based company, the facility will create 300 jobs by the end of 2017 and an additional 200 jobs in 2018.


San Antonio was vying for the spot and won over Albuquerque, New Mexico. Hulu spokesman Ben Smith explained that it was San Antonio's "vibrant culture and large and diverse talent pool" that convinced the company to jumpstart operations here. In a statement, Mayor Ivy Taylor said she led a delegation to California a few weeks ago to meet with Hulu executives. She said Wednesday's announcement was "exactly the outcome we were working toward."

"As a leader in the tech industry, Hulu’s decision to grow here is a testament to our City's growing tech industry and our skilled and talented workforce, which were both heavily emphasized during our visit with the company’s leadership," Taylor said in her statement. Next week, officials are scheduled to take action on city and county tax abatement packages used to lured the company in.

The announcement comes just two months after Rackspace, the local tech giant, laid off 200 staffers — a jolt that was felt by local officials like Taylor, who have touted the city's growing tech industry as a way to attract new companies and skilled employees.