If Texas and the FCC Won’t Protect the Open Internet, Maybe San Antonio City Council Can 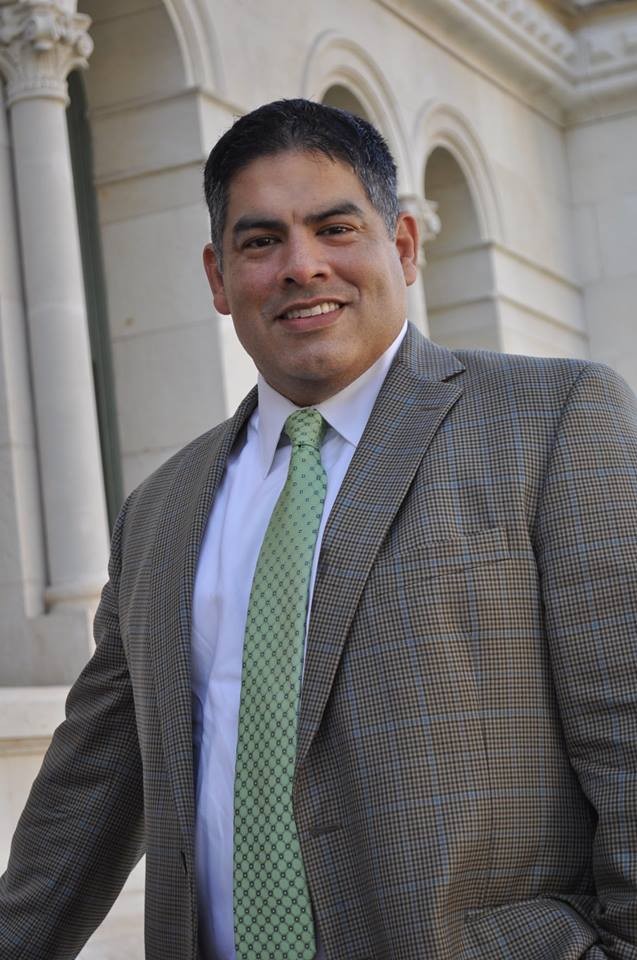 At a meeting Wednesday, council’s governance committee green-lit discussion of a proposal that would require Internet providers that do business with the city not to block or prioritize traffic on their networks. The plan, introduced by District 8 Councilman Manny Pelaez, also could let the city penalize providers that engage in such practices while serving consumers.

The move comes as the Federal Communications Commission, led by business-cozy chairman Ajit Pai, gets ready to roll back existing net neutrality provisions on June 11. In response, 30 states have introduced legislation to mandate an open Internet. But, since regulation-averse Texas isn’t likely to be one of them, Pelaez said municipal action is necessary.

“I don’t hold out any hope that the state legislature or our governor are going to do the right thing for their constituents on this issue,” he said. “Let’s be honest – this is a legislature that’s never found a payday lender they could criticize. If they can’t do anything to rein in payday lending, they’re not going to do anything on net neutrality.”

If you haven’t been following the debate on net neutrality, here’s the deal: In the absence of FCC rules, telecom companies could require services that consume a large portion of their bandwidth — streaming video services like Netflix, for example — to pay for faster access. They also could slow down or block content they don’t like.

The obvious problem is that telecoms would be able to stifle innovation and free speech by deciding which content providers get to play. Another risk is that consumers would face the Death by Nickels and Dimes as the profit-driven telecoms charge add-ons to stream video, game or use social media.

“The big cities of this country are banding together on this issue to use the power of the purse,” Mayor Ron Nirenberg said, pointing to New York’s effort to boycott providers that don’t adhere to net neutrality. “In pushing on this, San Antonio is a pacesetter for the rest of the country.”

Further complicating matters, the FCC’s Pai maintains the commission’s recent ruling doesn’t leave room for states and municipalities to act on the matter. And a group called USTelecom, backed by AT&T, Verizon and other big providers, has made not-so-veiled threats to sue the shit out them if they try.

“Broadband providers have worked hard over the past 20 years to deploy ever more sophisticated, faster and higher-capacity networks, and uphold net neutrality protections for all,” CEO Jonathan Spalter wrote on the group’s website. “To continue this important work, there is no question we will aggressively challenge state or municipal attempts to fracture the federal regulatory structure that made all this progress possible.”

On its own, AT&T strikes a less strident tone, saying it believes in an open Internet and federal legislation that ensures one set of rules. But, “a patchwork of different local or state rules would confuse consumers, harm competition, and impede innovation and investment,” it added in a statement emailed to the Current.

The ideal solution is for federal lawmakers to pass net neutrality protections, said Katharine Trendacosta, policy analyst for digital-rights advocate the Electronic Frontier Foundation. But that doesn’t seem likely unless Democrats can take the House in the midterms. In the meantime, a flurry of lawsuits seems almost inevitable.

“I’d never underestimate the [telecoms’] desire and their greed to make money,” Trendacosta said. “That’s why you’re seeing them fight this so hard at the state level.”

But Pelaez, an attorney, said the telecoms’ chest-beating won’t thwart his ambition to let San Antonians surf without roadblocks. With Internet access a virtual necessity for job searches, financial transactions and study, it’s not just a luxury but a utility, he argues.

“One way to make policy is by picking fights,” he said. “I don’t fear lawsuits. We’ve had a lot of collaboration with attorneys as we’ve looked at this issue.”