Iggy & the Stooges: 'Ready To Die' 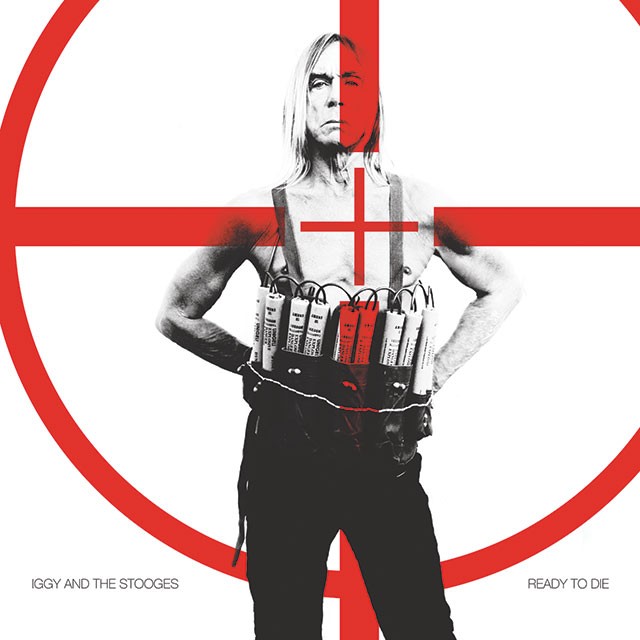 Should Iggy Pop be allowed to make another Stooges record? I mean, technically he has the right, but after sullying the Stooges perfect ’69-’73 trilogy with 2007’s supremely lame The Weirdness, it felt like a task force needed to search and destroy any further attempts at new material. But alas, we have Ready To Die. And holy shit if it isn’t pretty OK. This isn’t for lack of trying to sabotage things by the Stooges’ reptilian frontman. Iggy’s voice never gets much above a mumbled croon on any of these tracks (dude is 66 after all), and his lyrics range from forgettable to asinine (personal favorite: “Watch out for the Mexicans, they’ll be back to kick our cans.”) But Ready To Die succeeds solely because of Iggy’s fellow Stooges: original drummer Ron Ashton, bassist/badass Mike Watt, and particularly guitarist James Williamson. The incendiary force behind 1973’s Raw Power, Williamson manages again to inject much needed electricity into every track, with the rest of the band typically rising to the occasion with him. In the grand scheme of Stooges lore, Ready To Die is still an inconsequential entry into the catalog. But it’s a passably fun record, and certainly a heavy upgrade from embarrassing.