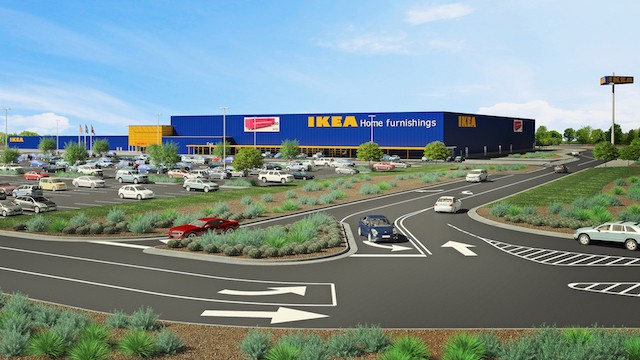 The Swedish furniture company may open its 289,000-square-foot Live Oak store as soon as January or February 2019 despite previous reports scheduling the opening for summer 2019, then spring 2019.

Although IKEA has not set an exact date for the opening, company public affairs manager Latisha Bracy said the company plans to begin hiring for the location’s 250 available positions.

Bracy shared that the new location will be one-story and similar to the stores in Houston and Round Rock. The Live Oak store will stand near the intersection of Loop 1604 and Interstate 35, making it the 49th IKEA location in the U.S.