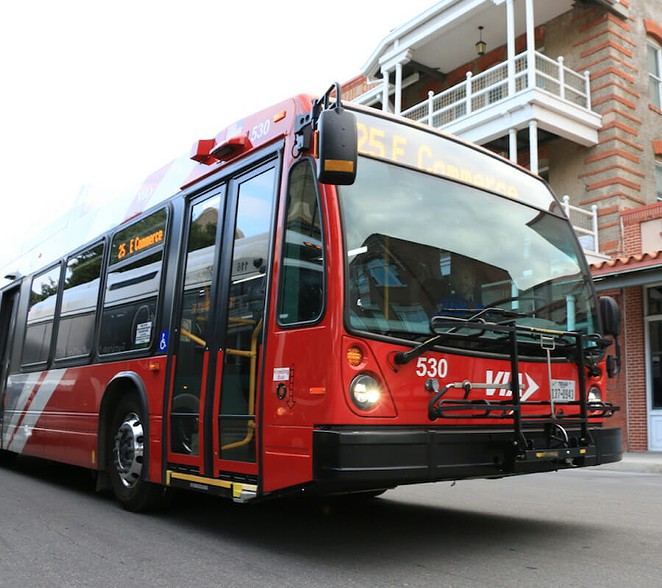 San Antonio voters threw their support Tuesday behind a trio of local ballot initiatives that would expand training for displaced workers, offer new funding for VIA Metropolitan Transit and continue funding the Pre-K 4 SA program.

Mayor Ron Nirenberg's $154 million, four-year plan to retrain 40,000 workers left jobless by the pandemic received approval from 77% of voters as of 10:30 p.m. Tuesday.

A separate measure expanding funding for San Antonio's public transit system received a thumbs up from 68% of voters. That proposal would shift the same 1/8 cent sales tax used to fund the training program to VIA once the four years is up.


Some political experts questioned how much support the initiatives would garner during a high-stakes presidential race when the focus was on the top of the ticket. Others questioned voters' appetite for funding the training initiative and VIA by shifting money away from a popular aquifer protection program.

However, the numbers suggest many were willing to trust city leaders that the aquifer would be protected under the aegis of the San Antonio Water System, which is now expected to take over the groundwater program.

"VIA's brand has always been really good with the public, and people understand the value of public transportation," said political consultant Laura Barberena, a co-manager of the VIA campaign.

"They understand that when you create a well-trained workforce it attracts jobs," Barberena said.