Iñárritu 101: A refresher on the ‘Birdman’ director’s past films 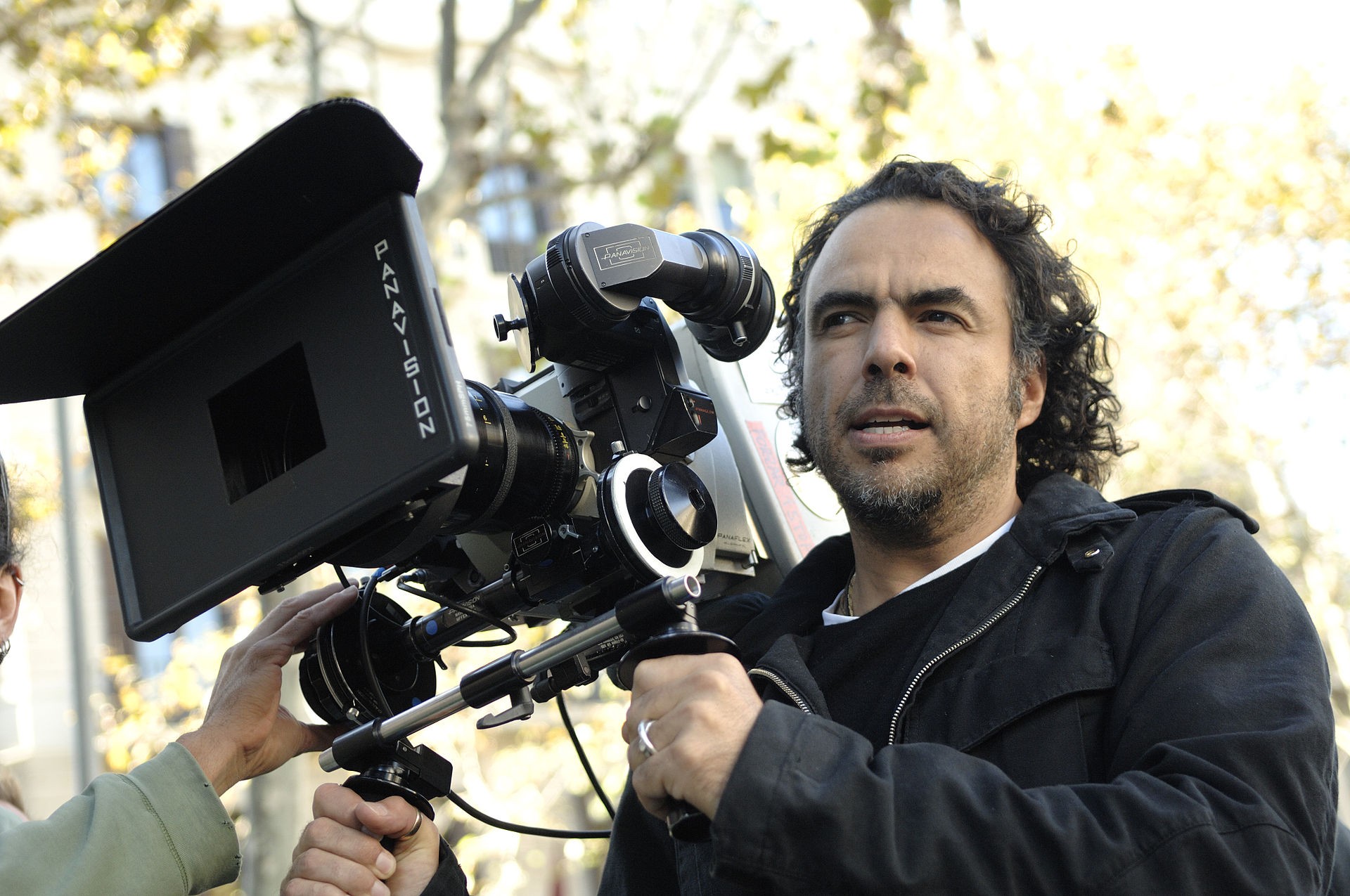 Alejandro González Iñárritu was born in Mexico City in 1963. He began his career as a DJ at a rock station where he riffed on music, politics and pop culture, but his interest in filmmaking eventually eclipsed his career as a disc jockey. In 2000, he made his first feature film, Amores Perros.

Characterized by Peter Preston of The Guardian as a movie with a "constant, driving edge," Perros interweaves three distinct narratives linked by a single car wreck in Mexico City. Each narrative in Perros focuses on marginalized life in Mexico City, but Iñárritu's filmmaking hints at a more universal message of empathy.

Iñárritu again used this strategy in 21 Grams, a film that intercuts three simultaneous stories surrounding a tragic accident. Unlike his previous films, 21 Grams was headlined by a big-time Hollywood cast and arguably led to the commercialization of Iñárritu's brand of filmmaking. The film brought in $60 million in a time of massive Hollywood blockbusters, earning Oscar nominations for Naomi Watts and Benicio del Toro.

Babel, released in 2006, could be considered third in a trilogy of Iñárritu films that employ a narrative technique where the action is, as Roger Ebert described, "connected or influenced in invisible ways." Encapsulating four separate narratives on three continents, Babel's scope is expansive, but Iñárritu never generalizes or relies on narrative tropes. Babel, like other films by Iñárritu, doesn't follow our expectations.