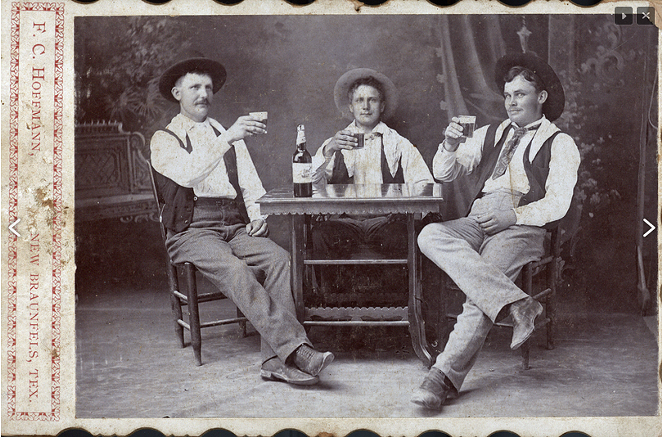 New Braunfels is beefing up its event offerings with Braunfest, which celebrates German beer and fitness culture on February 28 at Sophienburg Museum & Archives (401 W. Coll St, New Braunfels). Along with Soph-Fit challenges (including a beer stein-holding contest), Braunfest will include live music and beer, as the event honors the original New Braunfels Brewing Company opened by Julius Rennert in the 1800s.

Tickets range from $10 (for non-drinkers) to $65 (for Soph-Fit competitors and imbibers) and are available here. Visit braunfest.com for more details.