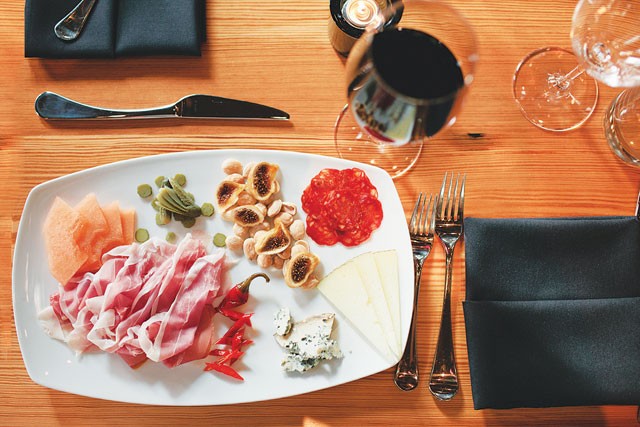 San Antonio often loses to our neighbors north and east when it comes to culinary accolades. But no one can deny that San Antonio's food scene is bustling these days, least of all Texas Monthly. The magazine named Bliss as one the favorite new restaurants that opened in the past year. San Antonio's NAO, Bite, and Sustenio got honorable mentions.

Jesse Perez's new joint at the Pearl Brewery, Arcade Midtown Kitchen, opens on February 13. Get your butt down there for some delicious New American food. You might think you don't need to eat more New American fare, but you're wrong. In other opening news: Halcyon Southtown is now officially open in Southtown. The coffee bar also serves breakfast, lunch paninis and pizzas, and cocktails. Stella Public House, a pizza and beer joint, is also set to open soon in the Blue Star area.