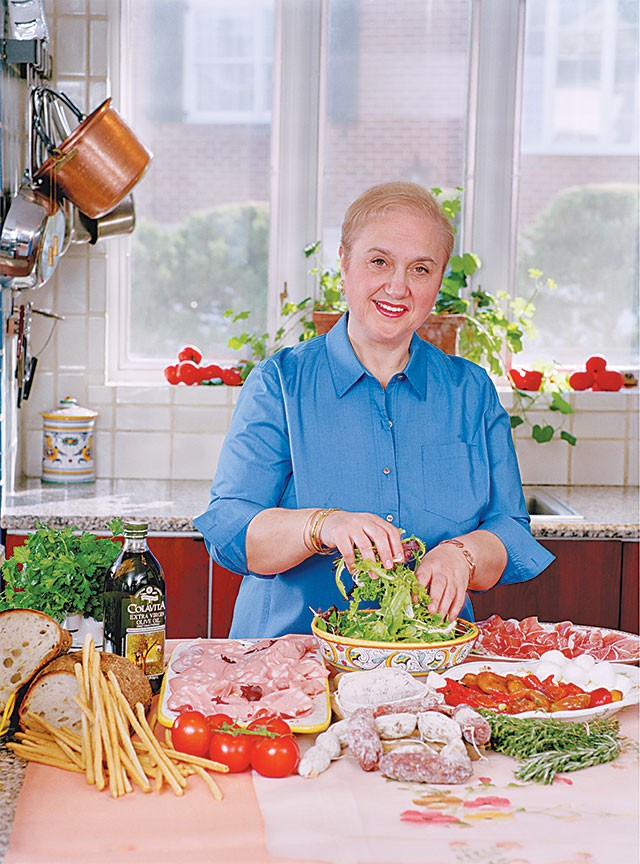 Does San Antonio need more BBQ? Well, we have more now. Blanco BBQ (13259 Blanco) is now open, almost smack dab in middle of the space between I-10, Hwy 281, Loop 1604 and Loop 410. It opened last week and has done a sell-out business thus far. In addition to the usual meats and sides, they sell jellies, jams and spices.

Folks wondering about the second Freetail location will soon be able to have a beer and relax at 2300 South Presa. Owner Scott Metzger was hesitant to release details on the location, but the words out. For more on the brewery’s progress, follow Metzger on Twitter: @freetailbrewing or @beermonkey.

The folks behind The Monterey are rolling out a new venture: Barbaro (2720 McCullough), a pizza place in Monte Vista off McCullough and Huisache (where The Foundry used to be). It’s on target to open the first week of August. If you’re curious about Hot Joy getting a permanent locale, stay tuned for info in the near future.

The famous Italian chef and restaurateur Lidia Bastianch is coming to San Antonio. She’ll be dining at Luce Ristorante Enoteca (11255 Huebner) in early August, and you can dine with her if you’ve got a boatload of cash. For $175, you can join her for dinner on August 4, or join a luncheon on August 5 for $100. Call Luce to make reservations for either meal at (210) 561-9700.

The Cove (606 W Cypress) serves stellar burgers and fish tacos, but also specializes in the washing of clothes and cars. The owners are adding a dog washing station soon. All they need now is a kid-washing station, and you’ll be set.

Gluten-free restaurant Little Aussie Bakery & Café (3610 Avenue B) is slowly but surely bringing more GF products to other restaurants. All Aboard Deli (5255 McCullough), located in a boxcar of an old train on McCullough, has a sandwich with a bun from Little Aussie.

Airports are a special hell for foodies. It’s hard to find good food in airports that aren’t major hubs. There are a few locals already at the San Antonio International Airport—like Rosario’s—and chef Johnny Hernandez opened the second San Antonio La Gloria in Terminal A. Next time you happen to be at the airport early, you’ll be able to get some Mexican street food instead of a prepackaged sandwich.