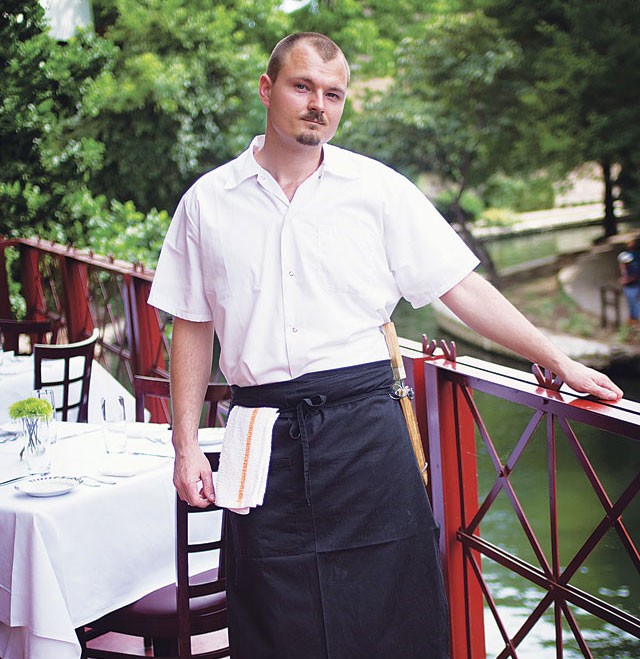 Michael Sohocki of Restaurant Gwendolyn and David Gilbert (formerly of Sustenio) both made it to the semifinals of the James Beard Foundation awards in the category of Best Chef-Southwest. The James Beard awards are like the Grammy Awards for restaurants, recognizing culinary rock stars and innovators. Both chefs are first-time nominees. The finalists for the awards will be announced on March 18. "I think this is the highest honor a chef can receive on this continent," Sohocki said. "I'm really knocked to the ground by this." His newest venture is a ramen shop next door to Restaurant Gwendolyn, a space recently vacated by Cakery Bakery. It will be traditional ramen, not Americanized, he says. He's hoping he'll be able to have it open in the next couple of months.

Two healthy eateries are branching out. Zedric's, makers of ready-made fare for all kinds of allergies and health requests, opened a second location on Broadway this month. Green Vegetarian Cuisine is planning on a March 3 opening of their Pearl Brewery location.