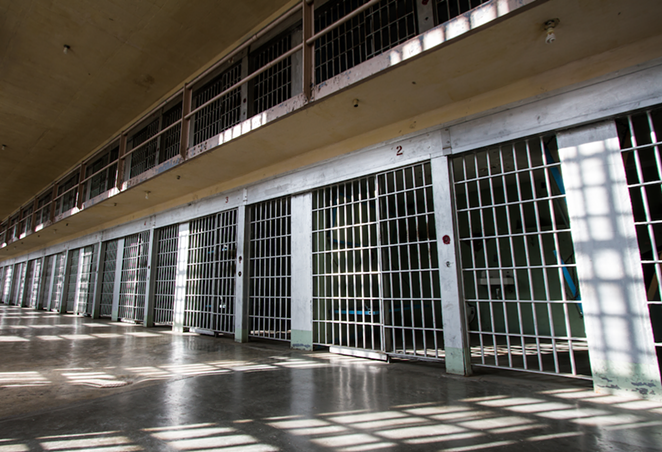 On Thursday night, Houston’s infamous “Tourniquet Killer” became the first death row inmate to be executed in Texas this year.

Before being executed, 55-year-old Anthony Allen Shore provided prosecutors with an answer they had long searched for — one he had teased hours before his previous October 18 execution date, ultimately buying him more time to live.

“There is no others,” he said in his last statement.

Shore spent 13 years on death row for the brutal rapes and murders of five girls, the oldest of which was 21 years old.

“Tourniquet Killer” for strangling his victims over a 9-year-period in the Houston area.

In 1998, Shore was convicted for a different crime entirely: molesting his two daughters. He faced no jail time, instead paying a $500 fine and being on probation for 8 years — but it was with that conviction that Shore’s DNA was finally obtained by police.

It would be another five years, in 2003, until police would run his DNA through a database to see if it matched DNA found on previous sexual assault victims. Eventually, the evidence linked him to Estrada’s murder. He confessed, about her, and about the others.

In October, less than 24 hours before his scheduled execution, Shore told prosecutors he might confess to additional murders, and that he had planned to take responsibility for a fellow death row inmate’s murder. The stunt delayed his execution for 90 days.

Shore’s time ran out on Thursday.

“I’d like to take a moment to say I’m sorry. No amount of words could ever undo what I’ve done. To the family of my victims, I wish I could undo that past. It is what it is,” Shore said in his last statement.