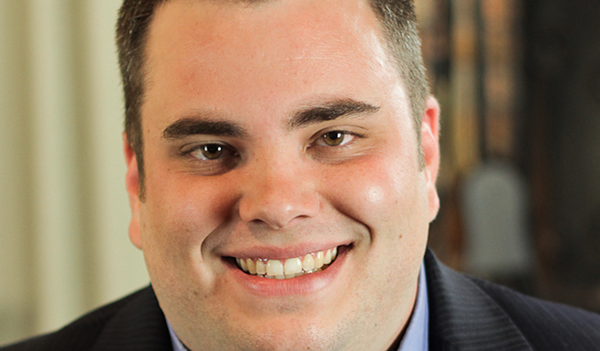 From looking for a stoner buddy to suggesting marital rape doesn't exist, Texas Representative Jonathan Stickland should probably just cancel his Internet service and stay away from computers.

He's also up for re-election and a pastor named Scott Fisher, who is running against Stickland, found the old posts circa early 2000s while trolling the Internet to find dirt on his opponent and gave them to the Quorum Report.

On one forum, where a user was complaining about sex positions his wife wouldn't perform, Stickland allegedly wrote that "Rape is non existent in marriage, take what you want my friend!"

In another post, Stickland sought advice on passing a drug test and said he was looking for a smoking buddy to enjoy "da green."