Is There Any Modern American Musician Doing Anything This Legit? 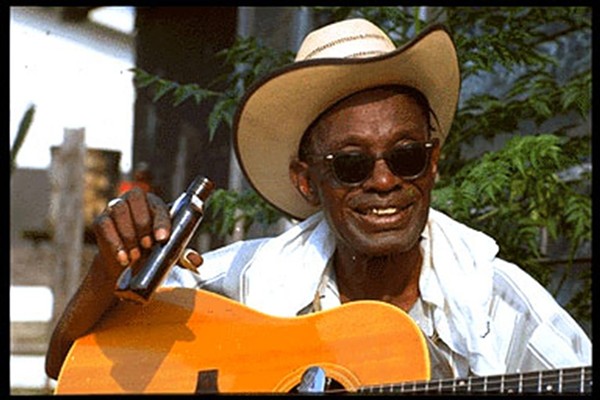 On the heels of the Austin City Limits Festival, at a time when the FM airwaves and Top 40 charts are dominated by feckless renunciations of disaffected booty calls ("Hotline Bling"), still-wet-behind-the-ears attempts at lovelorn protestations (1989) and the regurgitation of said works by established craftspeople in what appears to be an attempt to rebrand aforementioned Kid'z Torch Songz for the 30+ set (Ryan Adam's reworking of 1989), many find themselves harking back to the masters of yesteryear. (The questionable state of modern pop music dictates the portliness of that intro sentence/paragraph, forgive me.)

I am not positing that everyone should attempt, or is nearly capable, of plumbing the depths of American anguish and/or jubilation the way the masters of what is broadly dubbed "folk music" have done, but rather that we have an opportunity, as is provided here, to compare and contrast the effects of what has come before and what is happening Now Vol. 2,319.

Most, if not all, of the American Folk Festivals  are available on Youtube, dig it.