Is Zavala the potential savior of Tejano music? 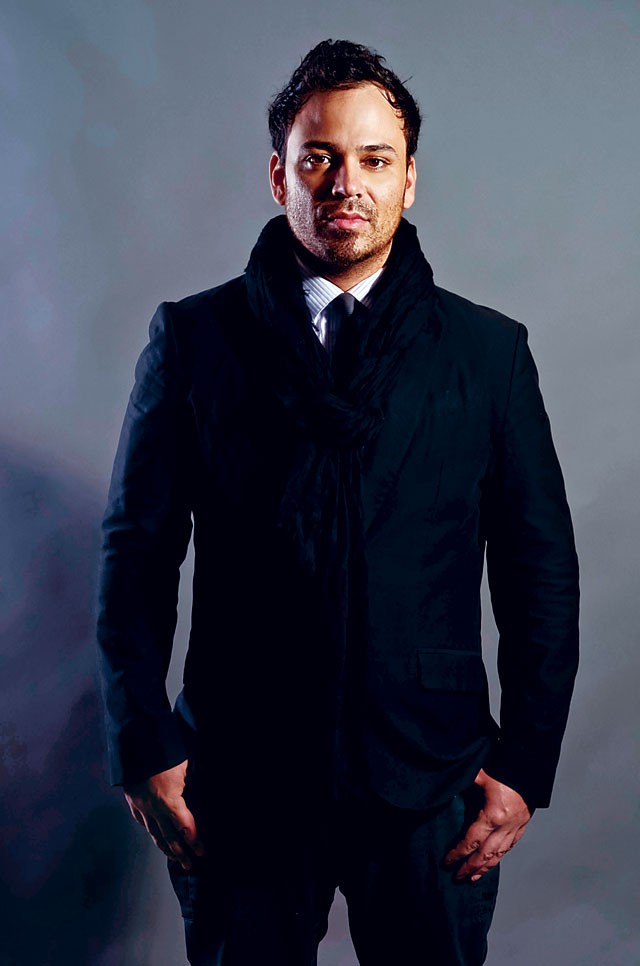 As singer Stefani Montiel's husband/producer, as a member of Lush, and as the host of Tejano y Más for the last four years (KSAT Channel 12, 11:30 p.m. Saturdays), up until now Gabriel Zavala has done his best to adjust to what "being a Tejano musician" was: a mild polka beat here, a little sax and keyboards there, corny (and awkward) Spanish-language lyrics, and a desire to play "for the fans."

He's been just one in a long list of Tejano musicians stubbornly embracing a genre that has been on life support since, well, forever; especially since Selena's and Emilio's and La Mafia's heyday in the '90s. But two things happened to Zavala, and he's now a man on a mission: to offer a more contemporary, sophisticated, and edgy version of the genre.

"We strongly felt [Divina] was the one," Zavala told the Current. "We worked so hard on that one." The loss (a fair one, since the conjunto-based Borders y Bailes was superb) proved to be a blessing in disguise: it opened Zavala's and Montiel's eyes to the fact that, rather than continuing to rehash an old formula, they had to find their own sound.

Zavala's first solo album, released last August, sent a somewhat misleading message: on the surface, Algo Alternativo ("something alternative") seems to be yet another Tejano concoction, but a closer listen shows strong tracks, imaginative arrangements, and a cry for help: "Yo sé que pronto llega mi hora favorita" ("I know my favorite hour is coming soon"), he sings on the title track. His "favorite hour" may well be Montiel's imminent new release, Paraíso (Paradise), which will include — thank God — more English-language tracks than usual.

"Let's face it: we're not that, how could I say this… fluent in Spanish" said the multi-instrumentalist Zavala. "What's the point of singing in Spanish when we don't speak it that often? You have to be true to yourself and do what you're best at."

Judging by a few tracks he played for me, Paraíso confirms Zavala as a producer to reckon with, but it's still only a glimpse of what may be: Zavala taking upon himself the reinvention of a genre that desperately needs a make-over; if anyone could do it, it's him.

Friday's Tejano y Más industry mixer is open to the public and a good chance to start bidding farewell to Zavala's and Montiel's old selves: yes, Tejano fans will find what they would expect from a "Tejano."

"But hopefully they'll find some more," Zavala said before shooting a little joke. "After all, my show is Tejano y Más [Tejano and More], isn't it? This is it for us. We're entering new territory, and we're not looking back."