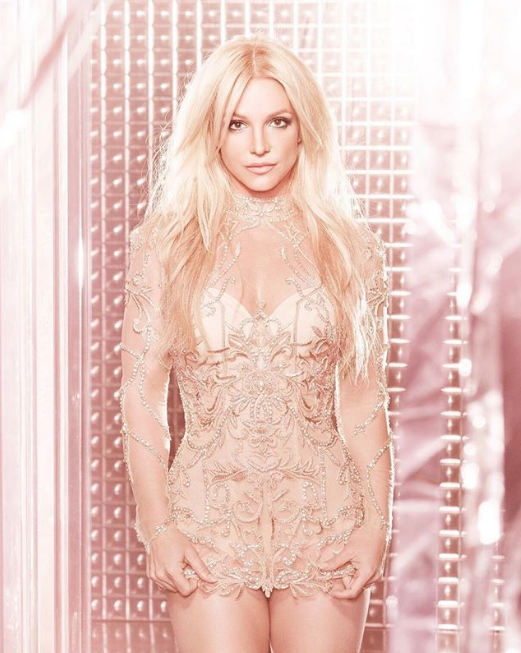 With Janet Jackson extending her tour to hit Austin, Justin Timberlake coming to Texas this year (and San Antonio next year), and now the princess of pop herself coming to Austin, it sure looks that way.

Love her or hate her, Britney Spears made a gigantic imprint on the pop world and with Bruno Mars (who basically sounds like a ‘90s pop star) slated to co-headline with her at the United Grand Prix in Austin, this is definitely looking like a road trip worth taking. Mars will take the stage on October 20 and Spears the next day.

Tickets go on sale Friday, April 26 at 10am at circuitoftheamericas.com.

9201 Circuit of the Americas Blvd
Austin
Del Valle, TX
(512) 301-6600
Stadium
Map
Get our top picks for the best events in San Antonio every Thursday morning. Sign up for our Events Newsletter.