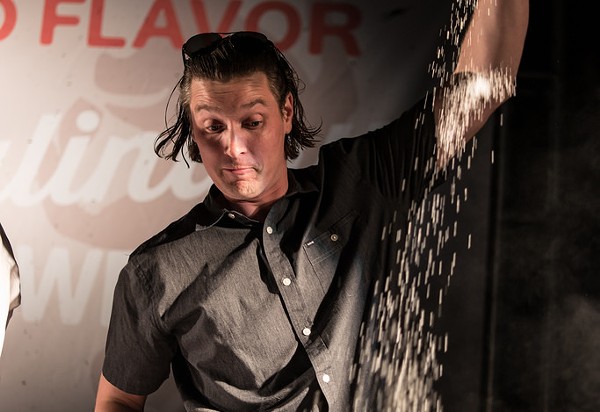 The dinners will include a variety of eats from a different region of Italy each night. The chefs will prepare the dishes with their own spin on a traditional Italian cuisine. The dinners are open to the public and will be capped at 40 people. Dinners begin every night at 7 p.m. and will be held at Tre Enoteca (555 W. Bitters Rd., 210-496-0555). The dinners ($65) includes two hors d'oeuvres and three courses from the chef that is featured for the night.