Jay and Bey Have Apparently Finished a Joint Album, the Follow-up to Lemonade 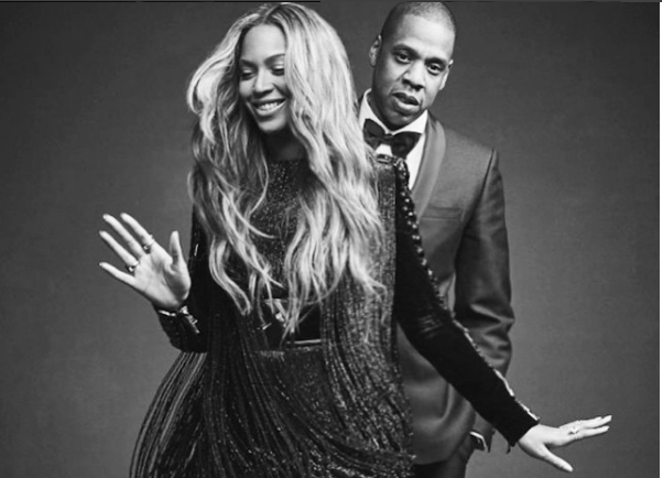 So that's how you wanna play/slay it, huh? After Beyoncé dropped her grand diss-missile album Lemonade (and subsequently pop culture's collective jaw) The New York Post has reported that the Carters will be releasing the follow-up, a joint LP cataloging Jay's return to Bey's good graces ... and that it's been finished since 2014!

A source close to the Post stated "Jay and Beyoncé were never going to do an interview to address all the questions that came up after Lemonade. It’s more their style to respond through music.”

The report also claims that the album will be released sometime soon via Jay-Z's streaming service, Tidal. Much like Lemonade and Beyoncé before it, don't expect a great amount of fanfare leading up to the release. You can, however, expect people to lose their frickin' minds when what could be the sequel to "Drunk in Love" drops: "Hungover in Happiness?" (Sorry, not sorry).