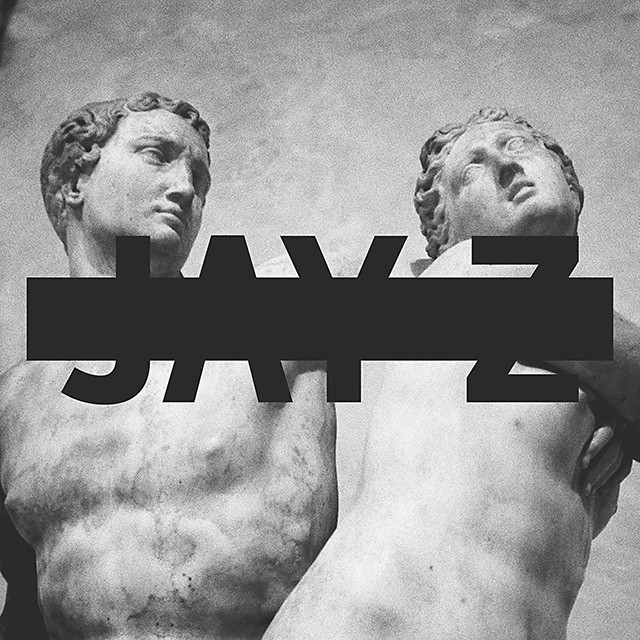 With Magna Carta… Holy Grail, Jay-Z laid down another instant classic, 16 tracks of wit and undeniable hooks, over a seamless mix of chopped and screwed-meets-old school boom-bap production. From the sickly-sweet opening with Justin Timberlake, to Frank Ocean waxing on the legacy of slavery and Jay’s Queen coming back for a follow-up to “03 Bonnie & Clyde,” the cameos bring in enough variety to keep hip-hop heads hooked for such a long release. But don’t be mistaken—the real power on Magna Carta lies with Jay Z’s nimble, yet commanding delivery and a Dream Team production crew of Timbaland, The Dream and Pharrell Williams. Hova keeps it funny, playfully copping from “Smells Like Teen Spirit” without losing the racial consciousness of his best work, dropping his “Strange Fruit” on “Oceans” and calling out Miley Cyrys for her recent accidental racism (“Twerk Miley Twerk”). Whether the Samsung deal—selling a million copies before a single note was heard via a pre-sale app—will go down as a marketing ploy or a game-changer, Brooklyn’s idol steamrolled through the hype.