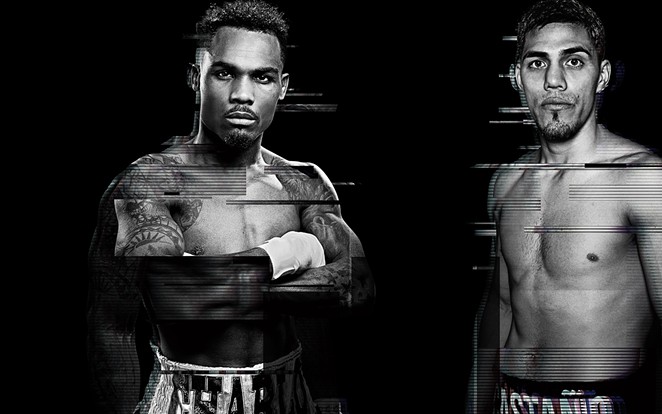 If you’re one of those who switched to MMA because “boxing is dead,” here’s another chance to prove you wrong: two world champions in their prime — one of them is undefeated, the other has already avenged his only defeat — will battle in San Antonio for four belts of the super welterweight championship.

Houston’s Jermell Charlo (WBA, WBC and IBF champion, 34-1, 18 KOs, not to be confused with his twin and also champ brother, Jermall) faces up-and-coming, undefeated Argentine Brian Castaño (WBO Champion, 17-0-1) in a fight that will either consolidate Charlo’s status as the best 154 pounder in the world, or establish the hard-punching, unrelenting Castaño — who once beat the highly regarded Errol Spence Jr. as an amateur — as a force to be reckoned with.

Having a unified, undisputed super welterweight champion of the world is something that hasn’t happened since Winky Wright in the early 2000s, but the significance of this event goes beyond that: these are two exciting, well-schooled fighters with KO power trying to make history live on Showtime.

“There’s nobody out there that’s as fast, strong and elusive as me,” Charlo said at the match’s press conference. “Castaño doesn’t possess anything I haven’t seen before, and we’ll see if he can take my power and the pain I’ll bring.” Castaño responded: “This is the biggest opportunity of my life and I won’t let it get away. I’ll make Charlo suffer more than he ever thought was possible.”