Jerry Jeff Walker for the Uninitiated 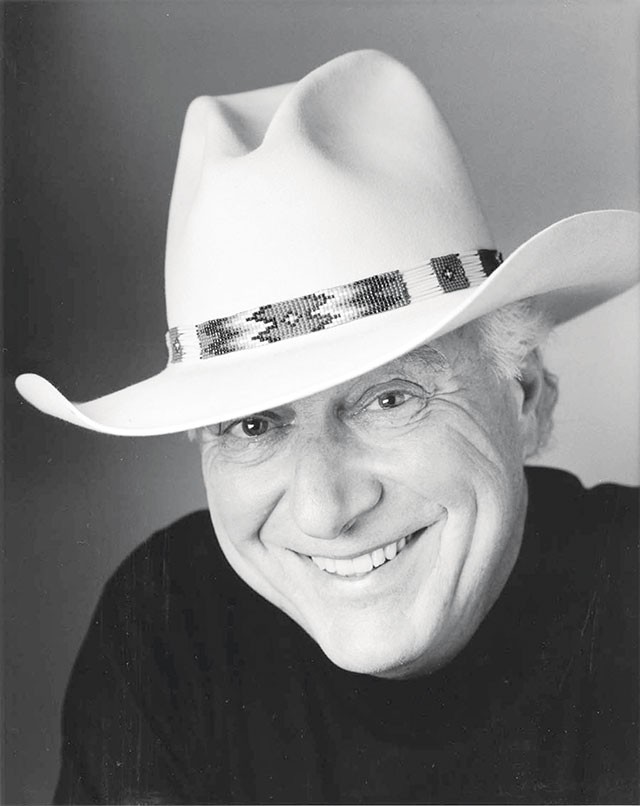 Probably the best and worst job I ever had was as a bellhop at the Driskill Hotel in Austin: smeared shit all over the suite walls, leftover blow on the nightstand, frequently being asked where the good pussy was at (while the inquirer inconspicuously had their shoes shined) and being tipped nothing for hard work or $100 on some trivial exchange. Every year Jerry Jeff Walker plays Austin for his birthday and the folks that came and stayed at the hotel for his party had fancy cowboy boots, high hair and DFW accents. I didn’t trust ‘em. Thus, I didn’t trust Jerry Jeff.

Jerry Jeff Walker comes from New York state. He got popular back in the early ’70s in the anti-Nashville climate of the “cosmic cowboys” of Austin. He beat Willie to the punch by recording a record his, and not Chet Atkins’, way in 1972, Jerry Jeff Walker. He also wrote “Mr. Bojangles,” that song you thought Bob Dylan wrote. I think that song is shit, so it doesn’t mean much to me, but after buying Viva Terlingua out of a buddy’s trunk and spinning it a couple times, Jerry Jeff has got a groove. It’s hard to get past the Jimmy Buffett vibe of “Sangria Wine” and the white-boy rock of “Get it Out,” but Walker’s “Gettin’ By,” “Wheel” and Guy Clark’s classic “Desperados” are legit, to me.

One of the great cons of being a public figure, an artist or what have you, is that you often get categorized by your fans. Dave Matthews’ Under the Table and Dreaming isn’t the worst shit ever made and Bob Marley, Lynyrd Skynyrd and the fedora are wonderful in context, despite their current fans’ existence proving the contrary. The fact of the matter is, when Mother and Daddy were putting these aforementioned West Campus hippies through UT, the then-kids were going to shows where Walker would show up pissed on Brandy Alexanders screaming, “You ain’t got no beer. You ain’t got no cocaine. You ain’t got no pussy. You ain’t got anything I want,” till his band walked out of the gig, in which case he would play by himself all night long.

Those fans were in Austin when it was worth a damn. He wrote tunes when they were worth a damn. Walker was a singer when they were worth a damn. Not a great one, but an emotionalist. It would be easy to write him off as a has-been, folkie-redneck, and he may play like it. His shows may have weathered and eroded into an aural equivalent of a Panama hat, Hawaiian shirt and single of “Cheeseburger in Paradise,” or the son of a bitch may still have it. And he did, once, do it as well as the best. He danced with that sweet devil called rock ‘n’ roll in the pale moonlight. He ate her out in the back of a ’72 Cadillac and she loved it. She cried for more. She cried “JERRY JEFF!”