Joaquin Castro and Other U.S. Reps Call for Release of ICE Detainees Amid Coronavirus Crisis 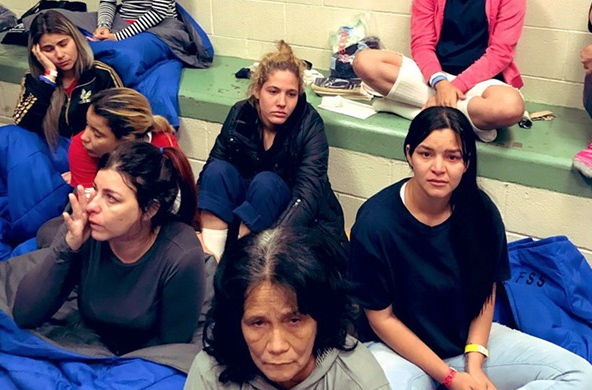 As of Monday, four detainees in ICE custody have already tested positive for COVID-19, as have five department personnel, Castro pointed out. ICE operates detention facilities in San Antonio and the nearby towns of Pearsall, Dilley and Karnes City.

"An infection like this, which already may be happening, can easily overrun a facility and also its local health care system," Castro said on a conference call with reporters.

The ACLU has filed seven lawsuits demanding the release of detainees and expects to file more, said Maureen Shah, a senior policy counsel for the civil rights group. 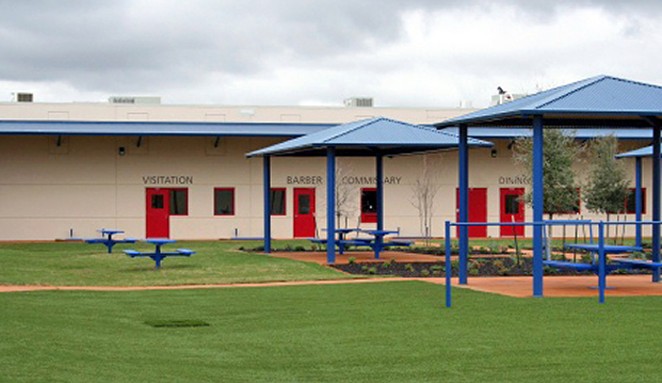 This weekend, a federal district judge called on immigration officials to either release migrant children from custody or justify why it's keeping them locked up through the pandemic.

What's more, two Department of Homeland Security doctors last week warned Congress the detention facilities pose “an imminent risk to the health and safety of immigrant detainees” as well as the public.

On the conference call, Ocasio-Cortez said ICE is aware of the potentially tragic outcome of keeping migrants in lockups but continues to dig in its heels as part of President Trump's hardline immigration policies.