Have a seat, artists — it's health care, oilfield that drive much of today's demand 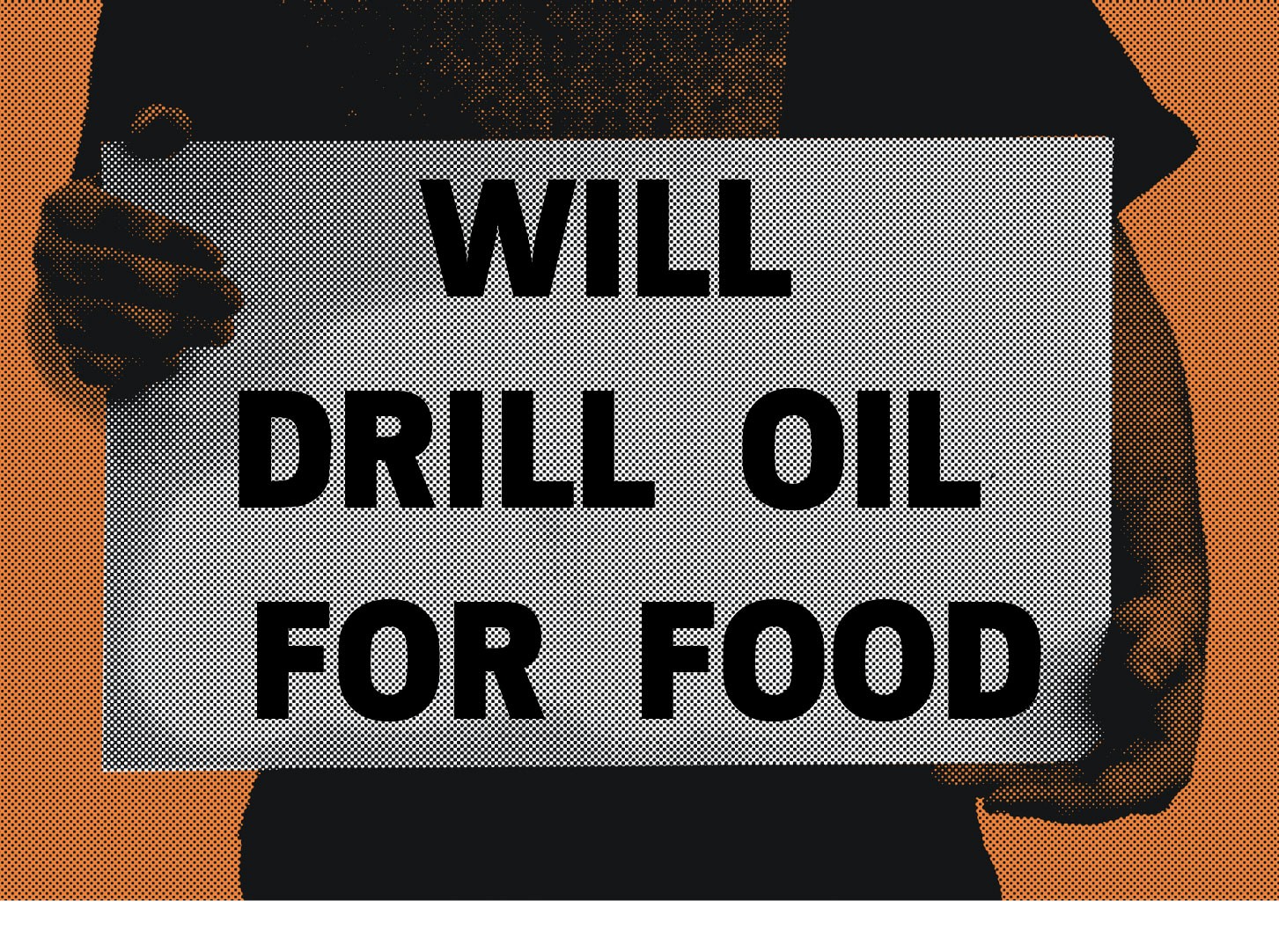 If you were smart, you'd find yourself a nice spot in your college library's ventilation system, build yourself a paper nest out of copies of Ayn Rand's Fountainhead, and hide out till your family declares you dead. With the job market avoided, you'd be free to spend the rest of your days in peace, pilfering Froot Loops late at night from those weird food chutes they have in the cafeteria (what are you, cattle?), and watching all those poor fools march off to the job market.

However, there may not be room for all of you up there. Some of you are going to have to brave the world outside. Thankfully, despite the grim news about our floundering economy, Texas is actually not a bad place to be job hunting. It's the top state for creating jobs in the country. San Antonio, Austin, Houston, and Dallas are all growing steadily in energy, technology, and education jobs, and San Antonio looks to be the best of all. Credit that in part to the low cost of living (8-10 percent below the national average) and to the fact that San Antonio has a steady flow of college grads coming into the market every year: 35,000 brave souls who chose not to hide out in the ventilation system. The younger demographic allows many companies to fill entry-level positions. Medtronic and Nationwide opened up shop here because of all these eager graduates, and Toyota relocated its Tacoma operation here from California to take advantage of all the high school and college tech graduates. Youth attracts business, and we've got a lot of you.

"That's one of the things that's helped keep us a little more stable than other cities," says Becky Bridges, vice president of communications at the San Antonio Chamber of Commerce.

The local chamber just released its economic forecast for job growth, and the biggest increases are being seen in manufacturing, natural resources/mining (credit that South Texas oilfield boom), trade and transportation, government, and leisure. Yet overall the strongest trends here are in health and education. If your folks spent many tense family dinners telling you to look into nursing, they were right.

In San Antonio there's a whole medical town within the city, and as Andrea Casas, human resources director for University Health System tells us, "We've actually been pretty steady with the amount of hiring that we've done. We continue to grow as a health care organization and so we continue to have good opportunities." She cited the ongoing national nursing shortage and the fact that hospitals are 24-hour operations as proof that the work is plentiful if you've got the degree. Casas says a nursing salary can range from $35,000 to $80,000 a year. And the demand is not likely to decrease, considering that soon enough San Antonio, like every other city in the United States, will be producing another natural resource: old people.

Those same Baby-Booming folks squawking at you about nursing are going to get old soon. And unless we find some island to stick them on where they can reminisce about polyester together and how they got all of us into this financial mess in the first place, they'll require a lot of medical care. Leading us to another big opening: pharmacists ($75,000-$130,000!). Casas says there's also a constant need for medical technicians and assistants in all related fields.

Meanwhile, Workforce Solutions recently compiled a list of jobs that are on the rise and pay a living wage or above — in other words, good jobs. Information technology (systems analysts and software engineers) and finance (accountants, financial analysts, and insurance agents) are big for degree-holders, but aerospace, manufacturing, construction, and energy are up there, too. And many of those jobs offer on-the-job training.

About now you're probably wondering why we haven't mentioned that fine-arts degree as a bread-winner; you better take a seat. What qualifies as a potentially profitable major is a matter of some debate. The Princeton Review lists business administration, nursing, biology, and computer sciences among the top ten great degrees, but then it also includes psychology, English (language and lit) and communications studies, which The Daily Beast includes in its ranking of worst majors (journalism, ahem, right at the top). Looking at what's on the rise in San Antonio, the conclusion we can come to is that an education that trains you to actually do something, whether involving patients or programs or plumbing, is going to ultimately be more valuable than those humanities degrees for the time being. We're trying to rebuild our country here; we can return to those deep conversations on velvet fainting couches when prosperity returns.

Of course, you could always do something to really shake up the folks at family dinner ... something to help flesh out that novel you've been pecking on. The shale boom across South Texas' Eagle Ford and elsewhere has reinvigorated the industry. By God, you could be a roustabout working on oilfield equipment with power tools and making $35.62 an hour! Or work as a welder, a derrick operator, a rotary drill specialist — something to build character and a bit of savings. Shale is the new Gold Rush: wild times, big money, the kind of thing that could have a profound effect on the state's economy — hell, the national economy — for good or ill. Think about it. You're young (most of you), and you'll want some memories of adventure to take to that island of old folks when it's your time.
Whatever the case, you'll most likely be using your hands in this new society, kind of like what created the old society. Only, we hope, better this time. •

Fort Sam Houston and Lackland AFB (total employment by the military here is 73,000; the presence of the bases here contributing to SA's strong overall performance during the recession), USAA, H-E-B, school districts and city government, and the health care systems. Bill Miller BBQ has quite a few, too.